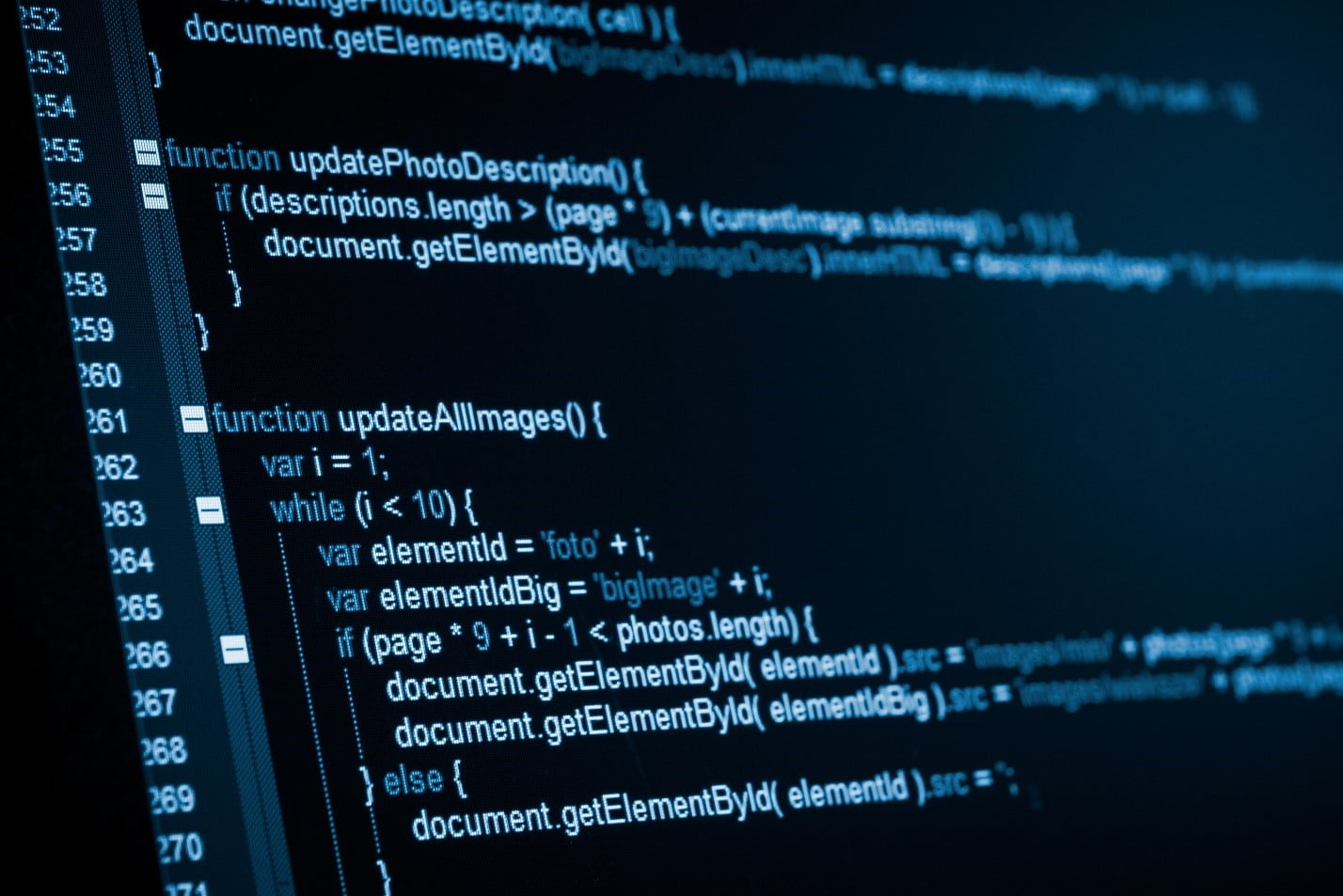 The Key to EOS Adoption is Decentralizing RAM

From its inception, EOS was designed to crack the scalability challenge, promising speeds up to millions of transactions per second. It’s true the infrastructure is mostly in place and EOS is operating faster than many other public blockchains on the market. However, it’s still struggling to live up to its initial promise. Although its current record block speed of nearly 4,000 transactions per second beats out most other blockchains, the availability and price of RAM on EOS is proving to be challenging for developers.

RAM is state storage on the EOS network, which developers must acquire in order to launch their EOS dapp. RAM is priced according to market demand, which creates the first issue. Last year, Coindesk reported that speculators had jumped to buy RAM in the hope of later selling at a profit. This speculation caused the price of RAM to skyrocket, gaining eight times its value. It then dropped, but RAM is still a significant cost for developers.

To try and calm the markets, the EOS block producers voted to increase the volume of RAM up to a new cap of 128GB by December 2019. However, the other issue with RAM is that even this new cap doesn’t provide the storage capacity needed to run many sophisticated, data-centric dapps concurrently. Of course, the more dapps join the EOS network, the greater the competition for RAM will become.

Perhaps for this reason, many devs are still turning to Ethereum as their platform of choice.  Nearly 60% of dapps released in December 2018 were on Ethereum, despite that EOS dapps have more users. The first dapps to use Ethereum’s Plasma scaling protocol will be going live in 2019, meaning transaction speeds on Ethereum could soon outpace EOS.

However, a new project has emerged that looks as if it could provide a much-needed solution to the RAM problem. LiquidApps has now launched its DAPP Network featuring vRAM – an alternative, affordable storage solution for EOS developers.

About the DAPP Network and vRAM

The network itself is formed of Dapp Service Providers (DSPs). Any individual or entity looking to provide services to dapp developers on EOS can apply to become a DSP, with the precondition that they must meet the minimum specification for becoming an EOS block producer. Once set up, they can decide for themselves how to package up their services for developers, and price them according to market demand.

The developer can then purchase a vRAM storage package from a DSP using DAPP tokens. The vRAM is compatible with EOS RAM and aims to enable the storage and retrieval of potentially unlimited quantities of data affordably and efficiently.

vRAM acts as a kind of hard drive on EOS, allowing RAM to serve as a cache layer for in-operation data. Data is permanently stored on distributed file storage systems, hosted by DSPs and loaded into a temporary cache table on EOS RAM once it is needed for a smart contract operation. In this way, vRAM enables on-chain integrity for transactions to be stored off-chain.

The benefit of vRAM to an EOS developer shouldn’t be underestimated. It removes the barrier to developing dapps on the EOS platform, potentially encouraging a broader range of smaller and independent dapp developers who would otherwise be priced out of the market by the cost of RAM. Users will benefit from a flourishing ecosystem of dapps, as data usage is no longer a blocker to creativity.

While many projects sell themselves on just a fancy white paper and the promise of future utility, LiquidApps is already up and running with vRAM. Developers can go out right now and purchase DAPP tokens to buy vRAM, and the application process for becoming a DSP is already open.

The Future of the DAPP Network

However, now that vRAM and Zeus are live, LiquidApps doesn’t plan to stop here. The company foresees expansion of the DAPP Network to include other utilities in the future. Some examples of the potential services could be P2P lending of DAPP tokens between users, or inter-blockchain communication solutions.

In terms of the latter, LiquidApps has designed the DAPP Network to be blockchain agonistic. Although the first use cases are based on the EOS blockchain, the company plans to host utilities that will work with other blockchains, or even across different blockchains, in future.

EOS may be winning out on transaction speeds, but as yet, the limited availability of RAM means its full potential has not been realized. Ethereum is developing its own scalability solutions like Plasma, and other platforms such as Tron are contending for developers and users. EOS needs to up its game too if it wants to stay ahead of the competition. LiquidApps vRAM solution, combined with the processing power of EOS, will now put the platform in a position where it can finally achieve true scalability.