The Next Blockchain 4.0? a New Wave of Projects Want to Make New Performance Advances Accessible to dApp Developers 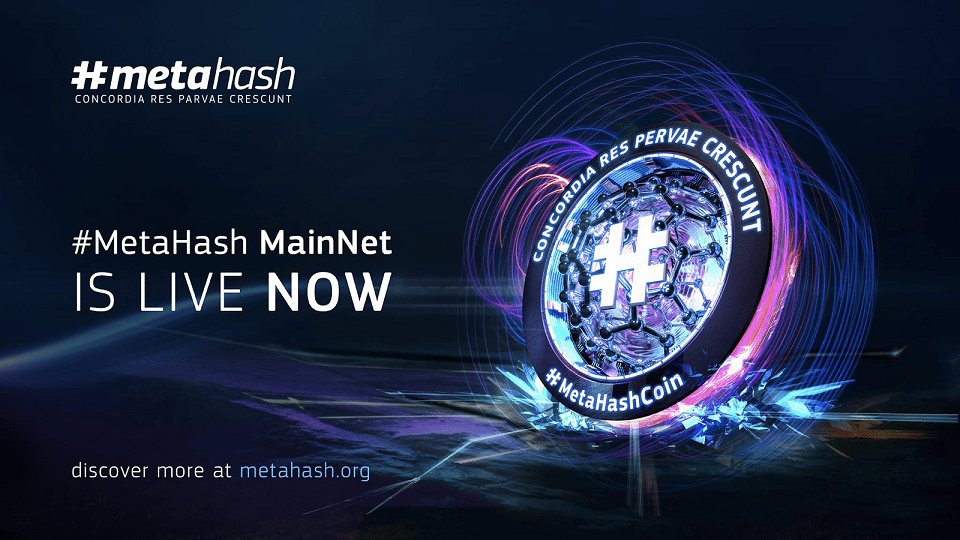 Scaling, ease of use, and most of all speed are the order of the day in the crypto community at the moment. Many industry figures have emphasised that usability in all its dimensions must be seen as a make-or-break requirement, and that the industry must work hard to cast of the reputation of being an immature, hacky space.

And entrepreneurs are stepping up. NEO and EOS have brought a lot of progress to this area lately. Alongside these is #MetaHash, a platform that has just released its MainNet ahead of its coin sale. This follows a successful testnet trial in which their network was shown to be capable of processing billions of transactions a day, with a max transaction wait time of 3 seconds. Other platforms are making blockchains more private and more secure. Here’s what this means for the burgeoning sub-industry of DApp development.

DApp to the future

If you were considering building an app on a blockchain platform, the concern you might have for scalability is understandable. The startup industry contains many cautionary tales of the “hug of death”: a large spike in customers leading to overloaded servers and a crash. These concerns are particularly relevant to blockchain based projects, where throughput is obviously far more tricky to manage than simply serving http:// requests. With the promise of processing more than 60,000 transactions per second, #MetaHash is aiming to compete with the front runners in the blockchain scaling race. Another interesting development is that of the Enigma protocol, which allows DApp developers to store sensitive data in a private way on a public blockchain, making many more kinds of use case possible.

#MetaHash has innovated the protocols used in blockchain projects to make more throughput possible, while ensuring security and consensus. “You cannot corrupt or modify the information stored in #MetaHash. To do so, it would be necessary to successfully attack the #MetaHash network as well as Bitcoin, Ethereum and other networks”, as per their white paper. This all works through their #TraceChain protocol.

#MetaHash allows over 60,000 transactions per second, as well as a complete integrated platform where users can gain from interacting with the #MHC token, a web browser that integrates with the wider ecosystem, and specific #MateHash apps for iPhone and Android. This is all underpinned by advances in consensus engineering where the platform uses a hybrid of PoS and PoW called MultiPOS.

Users who interact with DApps on the #MetaHash platform can make use of their special web browser tailored to using those DApps, and receive a reward in #MHC tokens the more they use it.

And an added feature is the ability to seamlessly exchange from #MHC to Bitcoin and Ether, since the platform has a built-in exchange. The focus of the project is on user experience, and this functionality as well as the superior speed offered is in keeping with that.

Referring back to Enigma, their chain will allow developers to make DApps for increasingly important sectors. As of now, making health industry related smart contracts on the Ethereum blockchain would be unwise since everything stored on the blockchain is completely public. With Enigma a technique called obfuscation allows developers to keep certain data fields encrypted if they want.

With these developments, DApp creators can look forward to many more tools at their disposal in the near future. In the case of #MetaHash, the coin sale begins on Friday 29th at 12 noon UTC. Customers have an opportunity to avail of an introductory rate during Round A in which the #MHC token will be sold at $0.0391 each in ETH or BTC converted at the exchange rate at the time of purchase. The roadmap envisages release of the full network in early 2019, but a closed beta has already opened to allow interested developers to start building on the platform. Enigma is also eyeing up a release soon after a successful ICO, with a testnet launch in July.