The Rise and Fall of Bitcoin 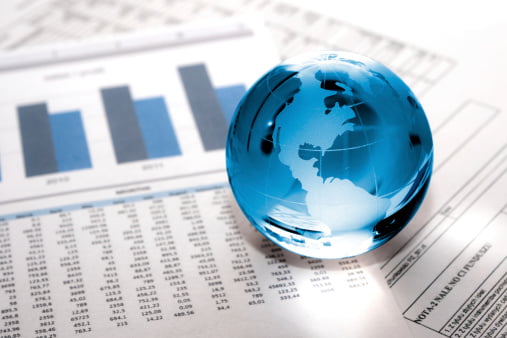 Will bitcoin persist or not? There have been so many instances of the crytocurrency losing its luster only to make a comeback later on. From its introduction by Satoshi Nakamoto back in 2008 to the shutdown of Silk Road and the closure of Mt. Gox, bitcoin startups and enthusiasts have allowed the digital currency to thrive.

Interestingly enough, a follower of bitcoin updates Jordan Tuwiner compiled all the negative updates on the cryptocurrency and called it the Bitcoin Obituaries, as some reports claimed the end of the currency’s existence.

“I wanted to collect the articles and make a monument showing Bitcoin’s resilience. I knew the site would be funny, but also shows Bitcoin’s strength over time,” Tuwiner explained.

One of his favorite obituaries reads: “Bitcoins aren’t secure, as both the recent theft and this password problem show. They’re not liquid, nor a store of value, as the price collapse shows and if they’re none of those things then they’ll not be a great medium of exchange either as who would want to accept them? It’s difficult to see what the currency has going for it.” Since then, the value of bitcoin has surged by roughly 1,500%.

“The authors have no understanding of how Bitcoin works or basic economics,” Tuwiner added. “Take the first sentence from the obituary above: ‘Bitcoins aren’t secure, as both the recent theft and this password problem show.’ Bitcoin itself is quite possibly the most secure currency in history. You can securely store it yourself. Third party exchanges lead to theft. Not bitcoin.”

As of the moment, around 71 obituaries have been published on the website. Tuwiner encourages readers to send more through the site’s Submit Page. For Tuwiner, the biggest thing he’s learned from reading and compiling all the updates is that there is no reason to panic even if bitcoin goes through dark days again.

Tuwiner now runs a website that helps people find Bitcoin exchanges all across the globe.