The rise and rise of Online Bingo: A True Growth Market 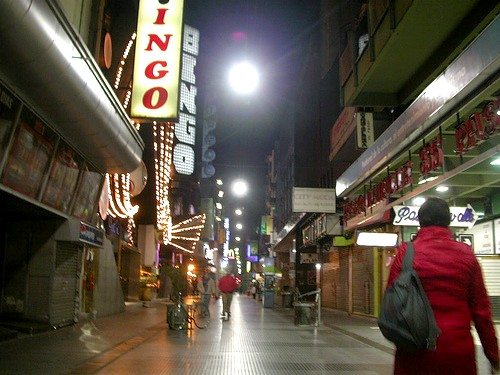 There is no doubt about it; the online bingo as continued to go from strength to strength in the last five years. This trend shows no sign of abating either, with the number of online players continuing to rise and currently estimated in the region of three million.

There are a number of factors that have inspired this growth, from the rising accessibility of online platforms to the way in which changing player behaviours have inspired the popularity of virtual gaming. There are other things to consider, including the rising prominence of female gamers in the Western world.

The rise of Online Bingo and female Gamers

Recently, it was revealed that female gamers had become the dominant demographic in the UK, representing 52% of all players. While this is more of a gradual evolution than a sudden revolution (48% of all players were female back in 2010, for example) it represents a huge shift in the typical gamer profile and underlines the opportunity that has presented itself to developers. This has undoubtedly had a huge impact on the online bingo sector, which has commandeered a predominantly female player base over the course of the last decade.

To understand this further, take a look at the leading virtual sites and the best UK bingo sites. Many of these have distinct, female-inspired branding, while they also offer an increasingly diverse range of iterations that are targeted at women. Some of these include female icons and themes, and these developments underline how far software developers have gone to cater for a feminine marketplace. This has created a marriage of convenience and significant growth, enabling the online bingo sector to grow far beyond previous expectations.

What other trends have driven growth in the marketplace?

On a similar note, it is worth noting that the female gaming demographic is increasingly dominated by young players. Figures from the U.S suggest that there are now more female gamers aged between 18 and 25 than there are males, which in turn has made online bingo an increasingly appealing proposition for players.

After all, young females you are encouraged to play bingo are far more likely to interact online than they are at a local, traditional hall.

Altogether, these factors have created a perfect storm in the online bingo sector, driving huge levels of demand, growth and significant evolution. On a final note, it is also worth noting that female gamers tend to be more active through personal computers than consoles, meaning that they have widespread access to online bingo outlets and brands on a daily basis.