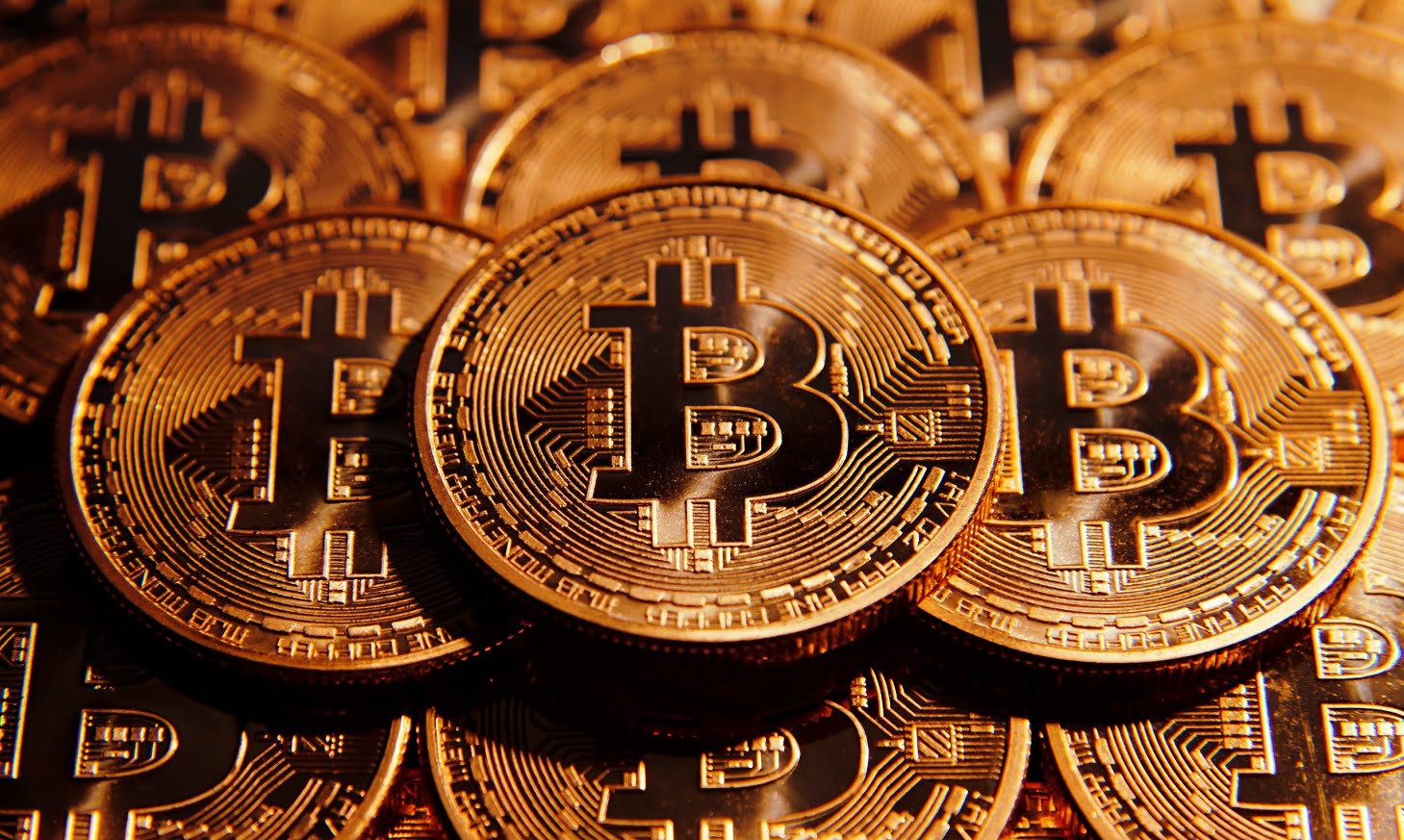 The rise of Bitcoin in Slot Gaming

Bitcoin has enjoyed an incredible journey since its inception in 2007, hitting considerable peaks and plunging troughs before finally becoming an accepted mainstream concept. Make no mistake; this is where Bitcoin finally sits today, as stringent regulatory measures and reputable applications continue to afford the crypto-currency credibility.

This is far removed from the dark days of Bitcoin, when it was utilised as a money laundering tool and to purchase illicit items from the infamous Silk Road. From the brink of extinction, it has risen from the ashes and can now be considered as a viable currency with huge potential.

The rise of Bitcoin and the influence of Online Gaming

In terms of its recent growth, Bitcoin has much to thank the offline and online gaming realms for. As long ago as last year, for example, bricks-and-mortar casinos in Las Vegas were beginning to accept Bitcoin payments for small, sundry items, before rolling it out as a more widely accessible payment solution. Now, the makers of online slots and similar games are also introducing Bitcoin as a payment option, driving instant deposits and withdrawals while also making it easier for players to manage their bankroll.

In this respect, there are huge similarities to be drawn between Bitcoin and virtual reality. After all, both were initially fanciful and theoretical concepts, which have enjoyed highs and lows (along with considerable investment) since their inception. Both concepts were also in desperate need of practical application to help guide their development, and online gaming was able to provide this for virtual reality headsets and Bitcoin. This has also enabled regulators to create viable guidelines, creating mainstream technological concepts that offer genuine value.

The Bottom Line and the future for Bitcoin

While the history of Bitcoin would suggest that its long-term growth can never be taken for granted, it now finally appears to be in a happy place. Now considered as a trustworthy currency with a growing range of applications, it can look forward to a positive future where it leads a host of flexible, contactless payment options.

No matter how Bitcoin progresses in the future, however, it will always retain a close relationship with online gaming. In fact, it will forever be in debt to virtual casinos and online gaming platforms, which have enabled it to become a powerful, mainstream payment solution that will change the way we spend and purchase services.