The Rise of Bitcoin Trading in China 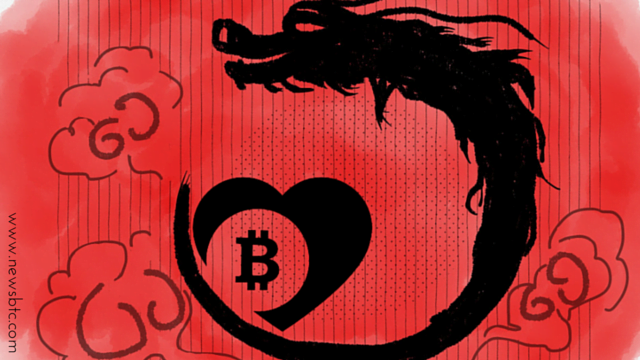 Bitcoin trading has taken China, the world’s second largest economy, by storm as Goldman Sachs reported that 80% of the industry trading volumes are in renminbi. After all, an increasing share of the Chinese middle class is pursuing alternative investments, apart from property and equities.

According to Bobby Lee, CEO of the world’s largest bitcoin exchange BTCChina, Chinese users who like to gamble enjoy the strong volatility in bitcoin prices. For many, buying low and selling high offers the opportunity to make quick profits.

In addition, Lee also views the rise in bitcoin trading as part of the increased market penetration of gambling in Asia. This is particularly evident in the gambling activity in casinos in Macau, which is actually seven times larger than that of Las Vegas.

At the moment, regulation is not that strict in China when it comes to bitcoin trading. Nonetheless BTCChina did encounter some road bumps while it was setting up shop back in 2013, as it was forced to stop accepting new deposits of real currency in exchange for several weeks. This was because the Chinese central government decided to prohibit banks from dealing in bitcoin. In addition, bitcoin trading is still drawing skepticism due to the negative reputation of cryptocurrencies after Mt. Gox was hacked and shut down.

Despite this, Lee maintains that bitcoin is here to stay. He acknowledged that bitcoin can be subject to criminal use, as the transactions are anonymous. Bitcoin isn’t subject to capital controls in China yet, which means that it can allow terrorist groups to shift large amounts of funds across borders without being flagged for money laundering.