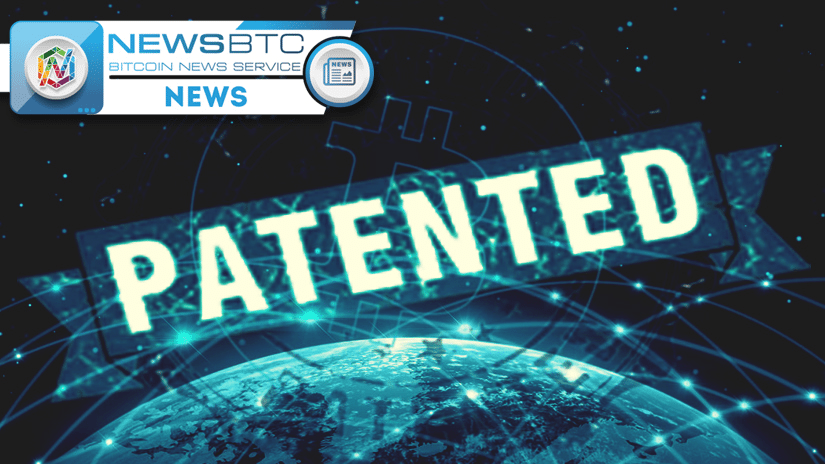 The Australian computer scientist, Craig Wright who made it to the news last year after claiming to be the creator of Bitcoin, is on a patent filing spree. The self-proclaimed “Satoshi Nakamoto”, who failed to convince a segment of the cryptocurrency community has reportedly joined hands with Calvin Ayre, a Canadian entrepreneur to file for more than 70 patents in various segments including the cryptocurrency and blockchain segment.

A leading news platform, in a report, mentions that the combination of Wright’s brains and Ayre’s bank balance can turn into a formidable force in shaping the cryptocurrency industry. The report further connects the roots of Bitcoin to the gambling industry/applications. It states that the original Bitcoin code might have been developed keeping gambling applications in mind.

The article even informs about an independent review of an earlier version of Bitcoin code, which seems to have found few unimplemented functions that are applicable to poker. The findings don’t dispute the possibility of Craig Wright being the Satoshi Nakamoto or one of the developers involved in the early phase of development.

Reuters has quoted Craig Wright from an unpublished paper from 2015 where he has said,

“The bitcoin blockchain can be scaled up to replace all existing payment system networks to become the world’s single global economic infrastructure.”

Craig Wright is filing the blockchain patents, which might hold the key to the currency’s scalability issues. These patents are allegedly being filed through EITC Holdings, based out of Antigua. Incidentally, Antigua is the place where Calvin Ayre is currently residing and the company, EITC Holdings is said to be headed by some of Ayre’s close associates.

With Ayre’s interest in the gambling industry, the blockchain patents are expected to be utilized to create casino and gambling products in the near future. It is speculated that Craig Wright and his associates will be applying for at least 150 patents which can ultimately go up to 400.

However, none of the patents seem to be approved so far, and there are doubts about whether they will even be enforceable if granted. But it will still create a hindrance when it comes to innovation, provided the developers of any new project have to seek permissions and maybe even offer royalties to continue developing innovative applications of blockchain technology.