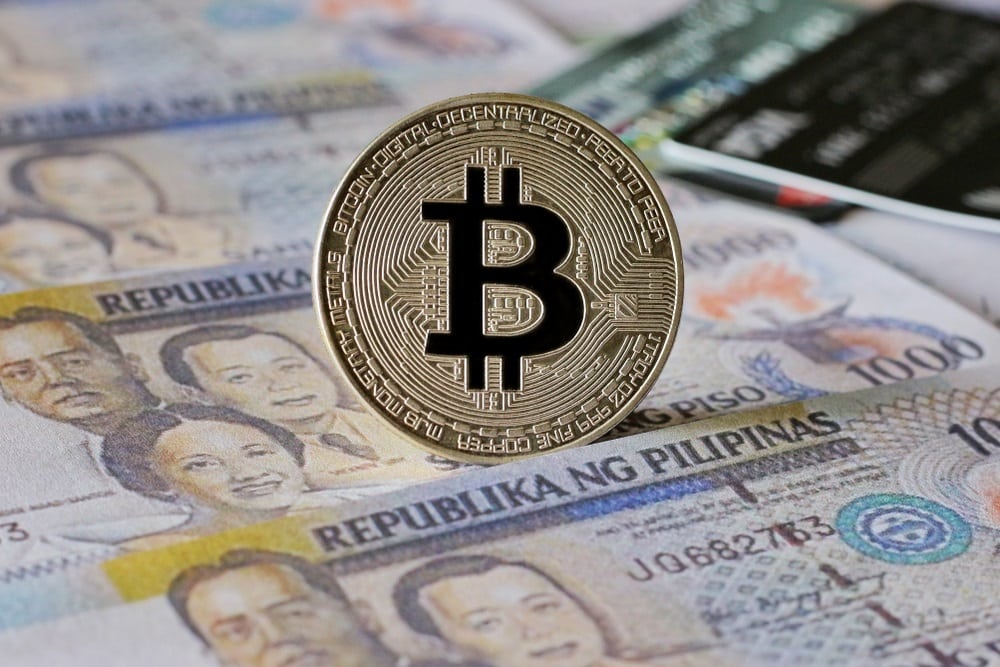 Financial services might be something you take for granted. Depositing, borrowing and withdrawing capital is as easy as going to your local bank branch, but there are billions of individuals worldwide with no access to something as simple as a bank account.

77% Of Filipino Adults Do Not Have Access To Financial Services

CNN’s Philippines branch recently reported that a survey conducted by Philippine’s central bank (Bangko Sentral ng Pilipinas) has found that approximately 77% of Filipino adults do not own a bank account.

2017’s ‘Financial Inclusion Survey’ (FIS) found that 15.8 million adult Filipinos have bank accounts, while 52.8 million are unbanked, resulting in 22.6% and 77.4% figures respectively. Whereas western countries such as Canada, the U.K., and Sweden have over 98% of their eligible population banked, a far cry from the figures seen in the Philippines.

Despite organizations like the U.N. claiming to be working on the issue, for the Philippines, the issue is still as prevalent as ever. According to CNN, the 77% unbanked statistic has barely changed in the past two years, only seeing marginal increases in comparison to the first FIS report released by Bangko Sentral ng Pilipinas (BSP).

These breathtaking numbers may lead some to ask, why are there still so many individuals unbanked?

The Filipinos partaking in the survey brought attention to six reasons why obtaining a bank account was not a feasible task. Firstly, 60% claimed to not have enough capital to fund a bank account, while 21% cited no reason, maybe indicating a lack of interest towards banking. Another 18% said that they did not hold the required documents to see eye to eye with banks. The other three reasons included the high costs associated with banking services, a lack of knowledge about banking and finally, a lack of awareness.

Cryptocurrencies’ Role With The Unbanked Population

In many developing nations, more people have access to the internet through mobile devices than people with bank accounts. This is the primary reason why many cryptocurrency proponents, experts, and entrepreneurs have brought attention to the role cryptocurrencies can play in an unbanked-majority region.

Using cryptocurrencies can be as easy as downloading an app on your cell phone, and finding a way to obtain a cryptocurrency like Bitcoin or Ethereum. For cryptocurrency users in developing countries, peer-to-peer networks develop, where goods and services can be traded with cryptocurrencies, holding a role as an alternative currency.

Breaking Down The Remittance Barriers

Despite seeing use with unbanked citizens spread, cryptocurrencies and blockchain-backed technologies have also begun knock at the door of current remittance transfer systems, with entrepreneurs finding ways to use blockchains as a medium to replace remittance networks.

As NewsBTC reported in late May, the Phillippines’ economic structure is mainly focused on remittance payments, which can often be expensive and inaccessible for much of the population. But then again, banks can also be inaccessible for many Filipinos, creating a large unbanked population as aforementioned.

But one of the Philippines’ largest financial institutions, UnionBank, has announced a strategic partnership with the blockchain development firm ConsenSys. The partnership will see the two entities collaborate to integrate Kaledio, a business-grade Ethereum protocol, into banking services, hopefully facilitating more seamless transfers of information and transactions. As a result, UnionBank hopes to cut costs and find ways to provide a wider portion of Filipinos with banking services.

Up-to-date news about this topic has been sparse, but it has become apparent that any moves to make banking more accessible will be welcomed by the locals.

Cryptocurrencies, in their permissionless, accesible and uncensorable nature can be used by anyone, anywhere and at any time. So therein lies a value of cryptocurrencies and decentralized technologies.