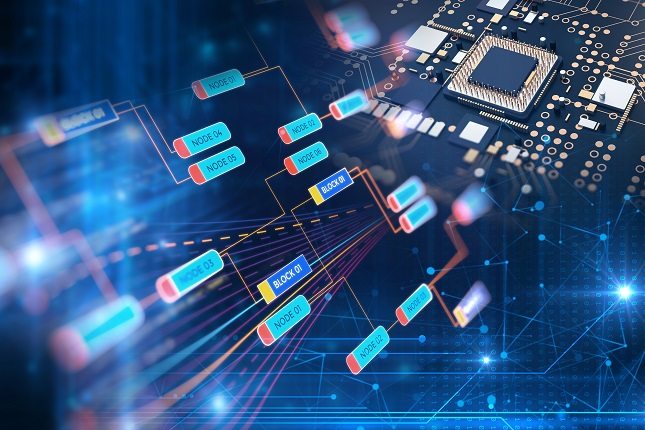 The World is Experiencing a New Wave of Cryptocurrencies

It is impossible to ignore the signs now. The future of bitcoin and cryptocurrencies looks bright despite current market conditions, and it is being led by their massive adoption by individuals, enterprises and jurisdictions across the world.

A New Wave of Cryptocurrencies

In a recent interview which was featured on CNBC, Kin-Wai Lau, CEO at Fatfish Internet group affirmed that the world is experiencing “what people will deem as a second wave of bitcoin and cryptocurrencies” and it is being driven by institutional demand and adoption.

While the Securities Exchange Commission (SEC) recently declined the second attempt of the Winklevoss brothers to introduce an Exchange-Traded Fund (ETF) on a regulated exchange, the decision is largely owing to the inadequacy of tools to protect investors from fraud and manipulation. Lau said that it is a matter of time before the SEC opens the doors to cryptocurrencies; it is a question of which organization will be able to come up with the most comprehensive tools for the monitoring and surveillance of cryptocurrencies. The SEC is going to make a decision on 9 proposed bitcoin ETFs in the next two months.

Though the market hasn’t yet witnessed the kind of bullish growth that it witnessed the last year where the price almost touched a $20,000 figure, the sentiment around cryptocurrencies is largely positive though the recovery of the market is slow at the moment. Cryptocurrency exchanges are adding new trade pairs, while custodial services are offering new crypto assets for storage, fueled by the growing recognition of cryptocurrencies. While the top 5 tech company stocks have exhibited a 15% yearly growth rate in the recent years, Bitcoin, between 2012 and 2016, has shown a yearly growth of around 106% – 6.5x higher than regular tech stocks.

Many jurisdictions are opening up to the idea of including cryptocurrencies as important components in their financial ecosystems, and working on developing regulatory frameworks for blockchain and cryptocurrency projects. Japan has a legal framework in place for regulating cryptocurrency trading, and it is aiming at legalizing ICOs, while spelling out rules for preventing money laundering, tracking the progress of projects and safeguarding investors.

South Korea, after having introduced a ban on cryptocurrencies last year, is now warming up to cryptocurrencies and working on more comprehensive regulations, which will foster the growth of blockchain and cryptocurrency projects, and promote a safer trading environment for cryptocurrency enthusiasts. Thailand too has joined the bandwagon of blockchain and crypto-positive countries with its regulatory framework for ICOs. The Thailand Securities Exchange Commission (SEC) recently unveiled regulations which will allow the development of ICOs after they have been evaluated and approved by the regulatory authority. In Europe, Malta has developed an environment conducive to the development of blockchain, cryptocurrency and DLT projects by offering robust regulations for innovations in this space.

Tags: cryptocurrenciesERFinstitutionalnew wave
Tweet123Share326ShareSend
Win up to $1,000,000 in One Spin at CryptoSlots