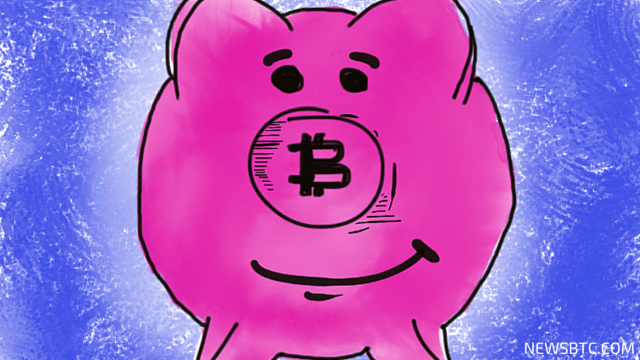 NextBank, which prides in being the world’s first Bitcoin-friendly bank, is a great initiative for the emerging virtual currency market.

The bank’s endeavor is to provide advanced banking solutions for the cryptocurrency users in every corner of the world.

It also plans to offer international Debit Cards, accounts denominated in both fiat such as USD and various cryptocurrencies, SWIFT transfers, an escrow service, currency exchange, and other services as well.

The NextBank, as like many other Bitcoin institutions, believes that the future for Blockchain technology is bright and it wishes to aid this revolution by ensuring quality services to consumers.

As its next step, the NextBank has also announced the launch of “NB Formation Company.”

Then, it also offers cryptocurrency and several precious metals on single multi-currency accounts. It also says that the accounts will support over 135 currencies and precious metals.

For example Bitcoin, Litecoin, USD, GBP, gold, silver, platinum and palladium will all be in one account within one bank and the consumer will have a waiver on the storage fees for 60 months.

Language is another reason why the diverse Bitcoin community should consider this bank; it promises to assist clients in over 50 languages.

The bank also feels that this would allow its personnel to strike a better rapport with the users and it is also planning to launch banking platforms in 7 offices worldwide in the year 2016.

These offices will be in the UK, France, Germany, Spain, China, Malaysia and Russia.

To make it easy for the Bitcoin community the bank is offering private or business accounts for the cryptocurrency operations.

Since NextBank is detached from other financial institutions, therefore anyone can become a part of this initiative by becoming the shareholder.

The bank will pay dividends in either the fiat currencies or the Bitcoin; the funding has started in October 2015.

Tags: bitcoinBitcoin NewsblockchainchinacryptocurrencyfrancegermanymalaysiaNewsNextBankspainukvirtual currency
Tweet123Share196ShareSend
BitStarz Player Lands $2,459,124 Record Win! Could you be next big winner? Win up to $1,000,000 in One Spin at CryptoSlots