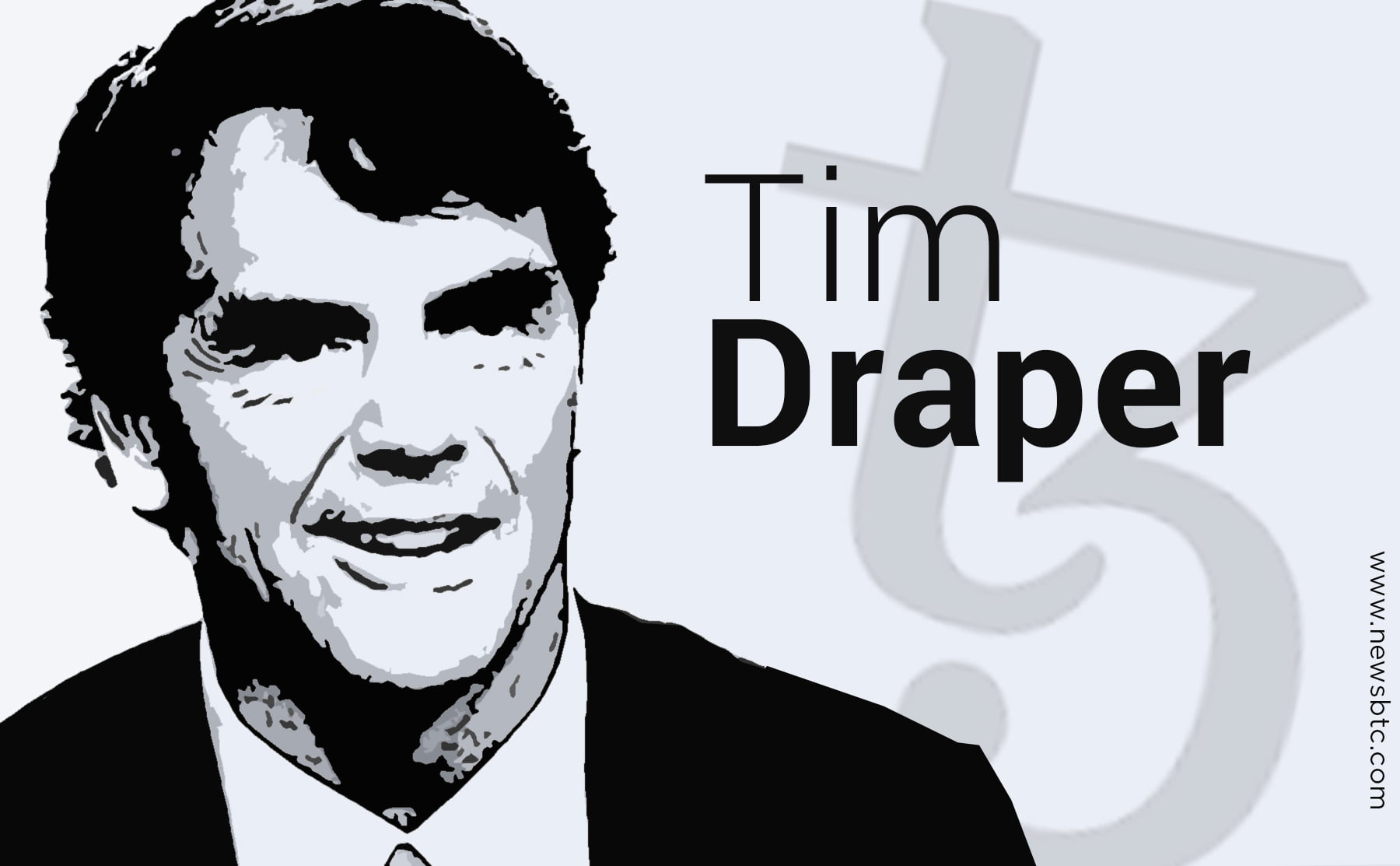 Tim Draper, a well-known name in the Silicon Valley investor circles, has announced his plans to take part in an initial coin offering (ICO) for the first time. By doing so, Draper will not be deviating from the conventional investment practices followed by many investors while putting their money into a business. The upcoming ICO that got Draper interested is for a blockchain platform called Tezos.

Cryptocurrency technology and its applications are catching everyone’s attention in the recent days. The number of currently available blockchain platforms and the involvement of almost all the leading names in financial and technology sectors has played a significant role in encouraging people from mainstream technology and business segments to start investing in crypto-sector. Some of the mainstream tech investors like Tim Draper and a shift in their investing habits are sure signs of the changing times, influenced by Bitcoin and its counterparts.

Tim Draper has been one of the active supporters of Bitcoin and cryptocurrency technology based ventures. He became well-known in the cryptocurrency community after buying over 30,000 bitcoins that belonged to Silk Road during the US Marshal Services auction.

The new Tezos blockchain platform is being created by Dynamic Ledger Solutions Inc., run by a husband and wife team. They are putting their extensive Wall Street and hedge fund experience from working in companies like Goldman Sachs and Bridgewater Associates to develop the blockchain solution. According to reports, in addition to his participation in the Tezos ICO, Tim Draper will be investing in the platform’s parent company, created by Arthur and Kathleen Breitman.

Draper rightly believes that by participating in the ICO, he will be setting an example for rest of the investor community to follow the new age of fundraising. These ICOs, also known as crowdsales are increasingly being used by the cryptocurrency platforms as a form of crowd fundraising where any interested party can buy the tokens in return for the investment made into the platform and reap benefits from its success. Draper’s participation in the ICO will not only encourage others to take part in it, but it will also increase the chances of successful completion of many crowdsales. Investors can also diversify their risk, keeping it to a minimum while having the tokens as collateral.