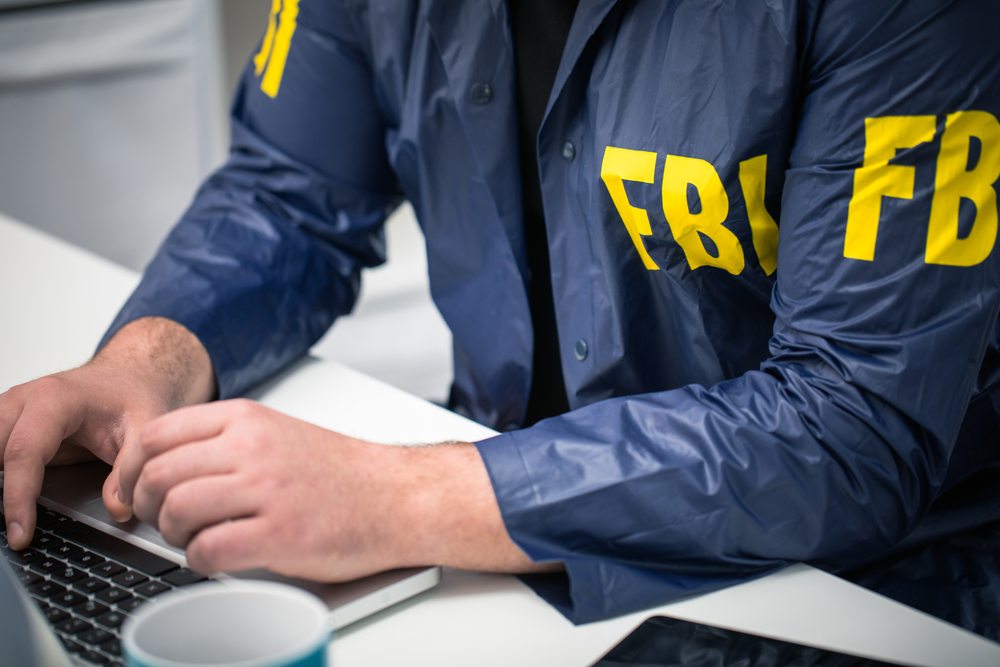 The blogger has gone on to Steemit in order to expose what he says was a plan to create a pump and dump operation on a cryptocurrency token called Haven Coin. The accuser posted direct messages from a Telegram channel between members of a group who seem to be orchestrating a manipulation of the token’s price.

The poster who goes by the name cryptomedication writes that he was being vetted as a member of the group and as such was invited to join their Telegram channel where he observed the messages that he eventually posted on Steemit. He opened his post by writing:

“The post that you are about to read may potentially shake up the entire cryptosphere.”

The blogger then mentions that several of the Telegram group members are also members of the popular cryptocurrency community, ‘Bravado Group’.

He ends the post by claiming that he has already contacted the SEC and FBI and that the group will most likely respond by saying that he is disgruntled because they rejected him and therefore “has an axe to grind.”

* Update: In a recent statement, a co-founder of Bravado mentioned some of the developments in the story: “Bravado was defamed.  Our legal team has already dealt with James Edwards for dragging the company’s name through the dirt. No one was reported to the SEC nor the FBI, and certainly, no official member of the company had anything to do with what was reported”

Which is precisely the nature of the group’s response.  Shared as a PDF on Google drive the open letter entitled Statement on slander article posted about Bitcoin Bravado claims that none of the people involved in the Telegram messages either write content for nor have ownership or equity in the company.

The PDF contains 16 pages of private messages between cryptomedication and a Bravado founder showing that cryptomedication was demoted from “analyst” in the group and then became unhinged and began making threatening statements to individual members and the group as a whole.

Whether this is a case of He said, She said or if there is some actionable evidence will be a matter for the regulatory authorities to decide. Pump and dump schemes are illegal, and the SEC considers them securities fraud. The Commodities Futures Trading Commission (CFTC) even offers a bounty of 10-30% of monetary sanctions for whistleblowers who turn in subjects planning pump and dump operations.