TransferWise CEO: “Bitcoin is a Friend” 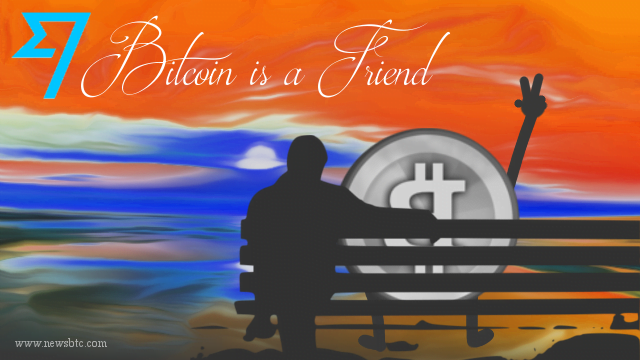 Back in 2013, TransferWise had stopped processing transfers to Bitcoin exchanges. The money transfer service however was extremely apologetic, and simply blamed their banks for making them take such a “heart-breaking” decision, saying:

“The banks – just like everyone else in the sector – are nervous because they don’t know what to think of Bitcoin. The regulators and politicians’ silence on the topic leaves us all in the dark.”

TransferWise was visibly sandwiched between its very own morals and the bankers’ muscles. The UK-based firm had always supported the digital currency technology, for it suited their own idea of innovating global remittence sector. A friend of an enemy is friend, but it took two years for them to accept it publicly.

In a recent interview to CNBC, TransferWise CEO Kristo Kaarmann admitted that he personally holds a soft corner for Bitcoin. “It think there is something very interesting in the blockchain technology.” he said but, at the same time, also raised concerns about the world’s perspective that is still confused about Bitcoin.

Prior to speaking about Bitcoin, Kaarmann briefly discussed the issues related the traditional banking sector that, despite being slow and less transparent in making global transactions, ends up pocketing around $400 billion each year. He later stressed on the benefits of futuristic payment technologies over the traditional ones, and cited his own company — as an example — that saved around $200 million of users’ money by offering a cheap and quick remittance service.

From the look of it, Bitcoin and TransferWise is working on a same goal. The latter has always been supportive to this new technology and holds a great promise to carry its potential further. What now it looks for is a definite stand from financial regulators, a firm support that protects disruptive business technologies from crony capitalism.