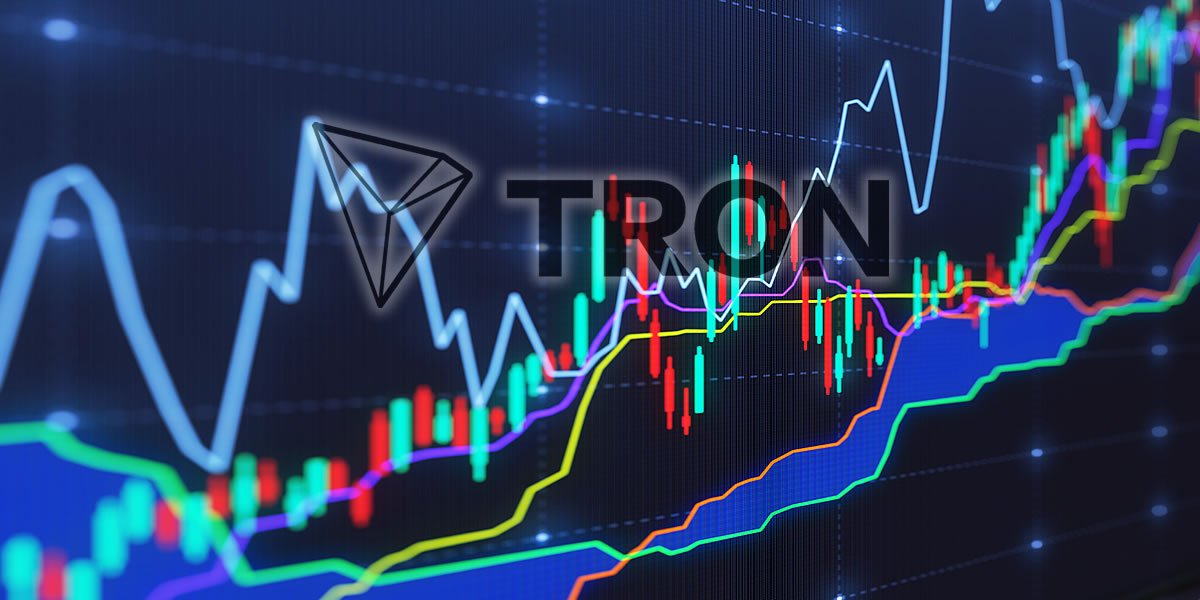 Tron could be in for a pullback to the Fib levels near the descending channel top while oscillators climb higher.

The 100 SMA is below the longer-term 200 SMA to confirm that the path of least resistance is to the downside. In other words, the selloff is more likely to persist from there. The gap between the moving averages is also widening to reflect stronger selling pressure.

Stochastic is turning higher to signal that buyers are gaining the upper hand. RSI is also pointing up to signal a return in bullish pressure while sellers take a break. A bit of bullish divergence can also be seen as Tron spiked down and made lower lows while the oscillator had higher lows.

Tron and its altcoin peers remain under pressure on news of the hack on a South Korean exchange last weekend and the ongoing probe into price manipulation. There have already been reports suggesting that Tether was used to manipulate bitcoin price back in 2017, so any evidence that this was also the case for other digital assets could further undermine confidence in the industry.

However, cryptocurrencies appear to be finding support after the Fed indicated plans for two more rate hikes later this year. Risk-taking in equities took a hit, thereby supporting other higher-yielders like crypto for the time being.