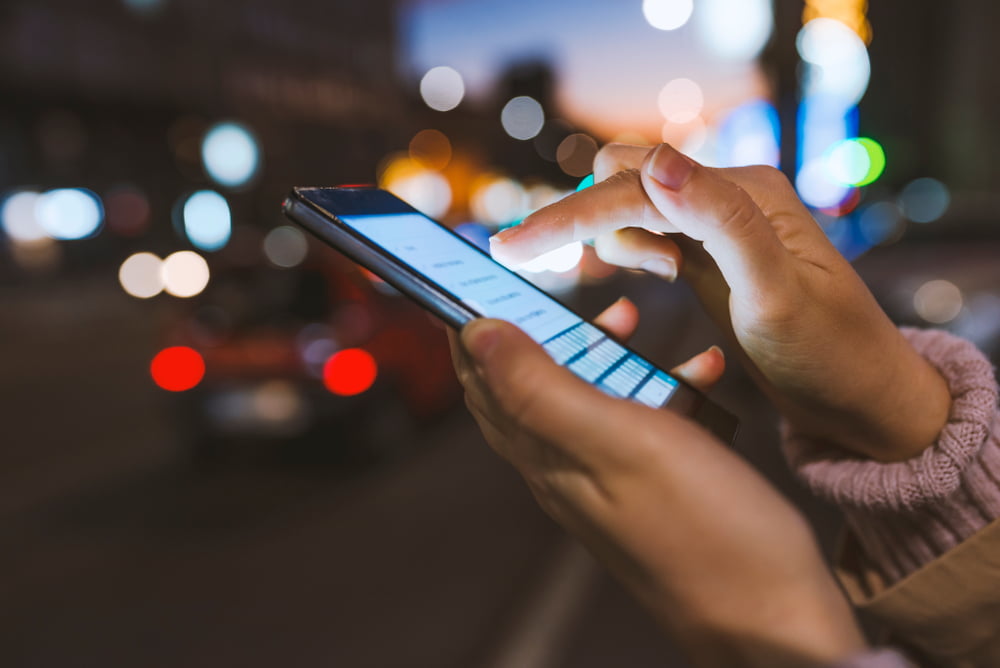 Twitter CEO Is Buying $10,000 In Bitcoin Each Week: Why Is He So Optimistic?

Since hinting at his undying support for the crypto space in late-2017 and early-2018, Jack Dorsey has become somewhat of a mythical figure for Bitcoin holders the world over.

But after going radio silent on the matter of Bitcoin (BTC) for a handful of months, the chief executive of both Twitter and Square has recently begun to revisit this space. Funnily enough, the technology entrepreneur could be the individual (alongside Elon Musk) to wrest BTC out of its lull-esque state.

Not only has Dorsey recently made it clear that he has mountains of faith in the cryptocurrency, but has a significant financial stake too.

In recent weeks, Dorsey has risen from a nobody in the Bitcoin community to part of its upper echelons. Here’s a bit about how he got here, and what he plans to do with his newfound fame in this portion of the Internet.

It all began when the Missouri native took to the “Joe Rogan Experience,” but not even in the context of cryptocurrency. After discussion on a number of subjects, Rogan, who has expressed interest towards Bitcoin previously (he had Andreas Antonopoulos on a number of times), brought up Square’s crypto integration and Dorsey’s comments on how BTC is vying to be a ubiquitous currency. Explaining that rationale behind this statement, the Twitter CEO proudly stated:

Since that comment, Dorsey’s renewed involvement in this industry has snowballed, so to speak. Days after his Rogan appearance, he took to Twitter to publicly accept a Lightning Network transaction, picking up the so-called Trust Chain torch in a show of affection for the scaling solution. He noted that the Trust Chain, a grassroots initiative focused on bolster Lightning’s levels of adoption, was a “cool example” of the second-layer protocol, which promotes low-cost, near-instant, secure, and private(ish) BTC transactions. Dorsey even bashed altcoins.

In true Twitter fashion, when a fan of Justin Sun’s Tron questioned the technology entrepreneur about his thoughts on the project, the response was a knee-slapping “love the movie.” When asked about Bitcoin Cash, Dorsey chirped back with a simple, but powerful “hell no,” sparking chants of “one of us, one of us” from the Bitcoiner crowd.

This led Dorsey temporarily down the crypto rabbit hole, appearing on Stephen Livera’s podcast to exclaim that his San Francisco-based fintech company, Square, will be integrating the Lightning Network in some capacity in the near future.

In spite of all these comments, Dorsey didn’t make it clear to what extent his personal wealth was in cryptocurrency, claiming that he holds “enough” BTC. No more, no less. But, this changed in a recent interview, as he explained a bit about his accumulation strategy, but failed to divulge how he matches up against others on the Bitcoin investment ladder.

Dorsey recently took to the podcast of industry content creator Marty Bent, known as “Tales From The Crypt,” to give a 30-minute interview about his whole involvement in this potentially revolutionary business. Although Dorsey reiterated some of what he set in previous media interviews, the Twitter CEO exclusively divulged a bit about how he invests in cryptocurrencies.

TIL @jack is maxing out the weekly $10k BTC buy limit. I guess smart money has been loading up on cheap BTC all along. https://t.co/zs1R04zn45

In a surprising turn in the conversation, he explained that he purchased $10,000 worth of Bitcoin, which currently amounts to 2.7 BTC, over recent weeks, and could do the same again in the following. Doing some napkin math, this works out to around $520,000 in cryptocurrency purchases a year (considering he doesn’t go over that amount or purchase any other digital assets) — or about 0.0928% of his $5.6 billion net worth. Although this isn’t a relatively large amount percentage-wise, it shows that Dorsey is looking to accumulate for the long haul, as he dollar-cost averages in.

On the matter of why he holds so much faith in the space, he centered his thoughts around the aforementioned point that the Internet needs a currency, and BTC is the best bet as it stands. Echoing his own comments he made on Joe Rogan’s popular podcast, Dorsey stated:

“The internet has always wanted its own currency but it hasn’t had the technology (right principles, uniform, passionate early adopters) until 10 years ago.”

Dorsey’s recent comment about his unsatiable Bitcoin purchasing habits comes as #stackingsats (Stacking Satoshis) has become a popular hashtag on what is best known as Crypto Twitter.

Each and every week, industry participants the world over have posted their weekly purchases of BTC (usually valued at $25), in a bid to show that they are stacking satoshis, fractions of Bitcoin, in preparation of further adoption. The pseudo-movement has already seen participation from Pierre Rochard, Spot, among many other prominent personalities.

Dorsey, as alluded to earlier, has also joined the stacking fray, joining in on the fun last weekend by posting an image of a BTC purchase on his company’s own application, Square Cash. (Cash sold $166 million in BTC last year, even as the bear market ravaged even the most diehard cryptocurrency holders.)

The reason why enthusiasts are stacking fractions of the cryptocurrency is arguably quite simple.

Dennis Porto, a BTC investor that graduated from Harvard, recently touched on Bitcoin’s scarcity, arguably the key catalyst behind BTC’s long-standing value. Porto, citing a post from Trust Chain creator Hodlnaut, a Netherlands-based Bitcoin enthusiast, noted that per his napkin math, there are a mere 300,000 satoshis (0.003 BTC) available for every human alive today. At current market valuations, such a crypto sum is valued at $11 — the minimum hourly wage in a number of U.S. states.

This is, of course, in reference to the extreme (and very real) scarcity of BTC, and the importance of that characteristic, especially in a world rife with inflation and seemingly irresponsible monetary and fiscal practices.

Tags: bitcoincryptoJack Dorseytwitter
Tweet123Share196ShareSend
Win up to $1,000,000 in One Spin at CryptoSlots