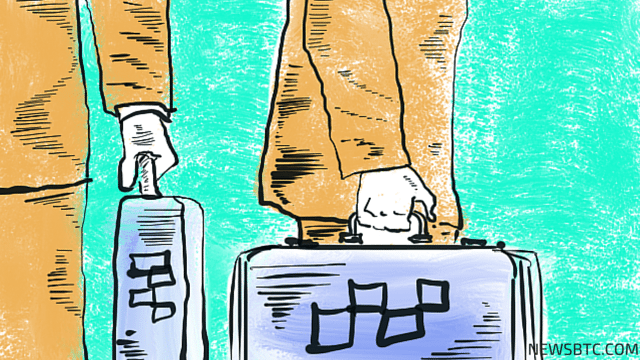 At the end of Barclays’ 13-week fintech accelerator program, the bank announced that it signed contracts with eight participating companies, two of which are involved in blockchain tech.

The Flatiron District in New York has been home to the newly-launched Rise fintech laboratory, following Barclays’ initiative in London a few months back. “We’ve done it in London, invested heavily over the past two years to connect the ecosystem there, and we’re doing it now in New York City,” said Derek White, Barclays chief design and innovation officer to the New York Business Journal.

Several major institutions in the financial industry are currently hard at work exploring the use of blockchain tech in various applications such as record-keeping, trade settlement, and smart contracts. More than twenty global banks are working together in a R3 CEV project dedicated to experimenting with blockchain tech.

Blockchain refers to the distributed public ledger of bitcoin transactions, stored and updated by a network of computers solving complex algorithms in a process known as bitcoin mining. The entries are seen to be incorruptible, as the network relies on a consensus-based decision-making protocol.

Under Barclays, companies Wave and Chainanalysis have been part of the contract winners. Wave is constructing an electronic, paperless shipping service using blockchain tech while Chainanalysis is working with financial crime and security teams to help the bank transact in the bitcoin network.

Chainanalysis is even moving its operations to New York, with co-founder Jonathan Levin sharing that they plan on staying in Rise for the next two or three months. From there, the company plans on setting up its own New York office afterwards.

Other companies that have signed contracts with Barclays are LiveOak Technologies, RangeForce, and Syndicated Loan Direct. Barclays is also currently exploring blockchain tech with another company called Safello.

Tags: Bitcoin Newsblockchain applicationsblockchain banksblockchain startupblockchain techBlockchain TechnologyNews
Tweet123Share196ShareSend
BitStarz Player Lands $2,459,124 Record Win! Could you be next big winner? Win up to $1,000,000 in One Spin at CryptoSlots