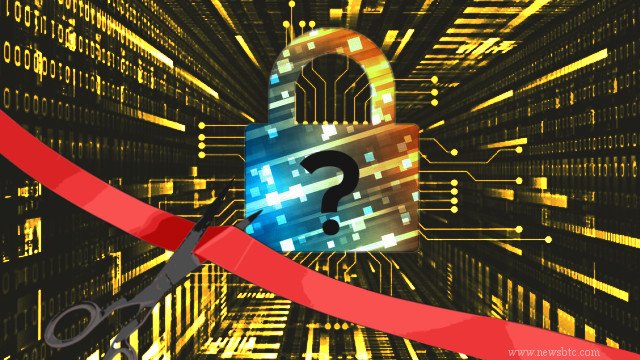 Following the recent announcement of Overstock to offer cryptosecurities, UBS Bank revealed that it is currently experimenting with blockchain-based bonds as well. During his talk at IDX Derivatives Expo in London, Alex Batlin, UBS Bank’s Chief Information Officer for innovation said that they are working on smart-bonds using the bitcoin’s public ledger of transactions.

Batlin described these bonds as “risk-free interest rates and payment streams were fully automated, creating a self-paying instrument.” “The key attraction is that there is no middle or back office, and no registry, so clearly a major impact on costs,” he explained.

The Swiss banking giant recently formed The Innovation Lab in April and the smart-bonds is the first technology announced from this venture. The Innovation Lab aimed to explore how blockchain technologies could improve the banking sector, right after the bank published an extensive report about the benefits of the blockchain.

“I believe – and this is my personal view – that blockchain technology will not only change the way we do payments, but it will change the whole trading and settlement topic,” said UBS Group CIO Oliver Bussmann back then.

“Blockchain technologies can make banks more efficient – for example, through instantaneous settlement rather than the days it takes at present, lower costs and lower operational risk,” Batlin pointed out. “The simple lesson for banks is that if we don’t do it someone else will.”

However, one of the biggest challenges for UBS Bank is that the proof-of-work mining algorithm of bitcoin causes the system to be slow and expensive. Transactions can take an hour or more to verify and it requires large amounts of electricity via miners who verify transactions.

“All kinds of revenue opportunities can emerge,” said Batlin. “But it’s still more expensive, so there is a way to go.”