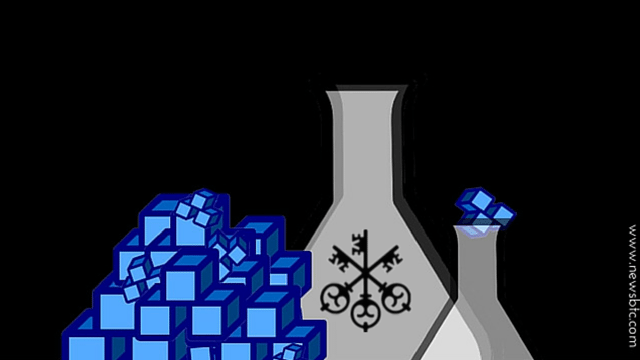 UBS has been conducting research on blockchain tech for quite some time and just recently shared more details on its developments. One of these is the so-called “settlement coin” which can be used by financial institutions for transaction clearing.

Prior to this, online retail giant Overstock has already ventured into using blockchain tech for “cryptosecurities” and trade clearing. Along with UBS, the company recognized the potential applications of the distributed public ledger in reducing transactions costs and speeding up the verification process.

Blockchain refers to the public ledger of bitcoin transactions, which are verified by a network of computers solving complex algorithms. While the cryptocurrency itself has hogged the spotlight in the past few years, more and more institutions are discovering the more practical applications of blockchain tech itself.

According to Alex Batlin, UBS does not plan on using the “settlement coin” as a currency itself. Instead, it will work with other market participants such as buy-side firms, market structure providers, exchanges, and regulators for a product that can be used by the entire financial industry.

To do so, they would need to collaborate with a vast number of market players to build the network. After all, blockchain tech is based on consensus decision-making, which means that the records must be stored and updated in majority of the computers or servers containing the information for it to be validated.

In previous reports, UBS has outlined 20 to 25 potential uses of blockchain tech, which suggests that the bank is just getting started with its developments. However, UBS CIO Oliver Bussmann clarified that there still might be limitations to using blockchain for a large number of transactions.

Other projects that may be in the pipeline for the UBS innovations lab include smart contracts and a smart bond platform that can make use of Ethereum.

Tags: bitcoin blockchainblockchain applicationsblockchain techBlockchain TechnologyNewsProductsubs blockchain
Tweet123Share196ShareSend
BitStarz Player Lands $2,459,124 Record Win! Could you be next big winner? Win up to $1,000,000 in One Spin at CryptoSlots