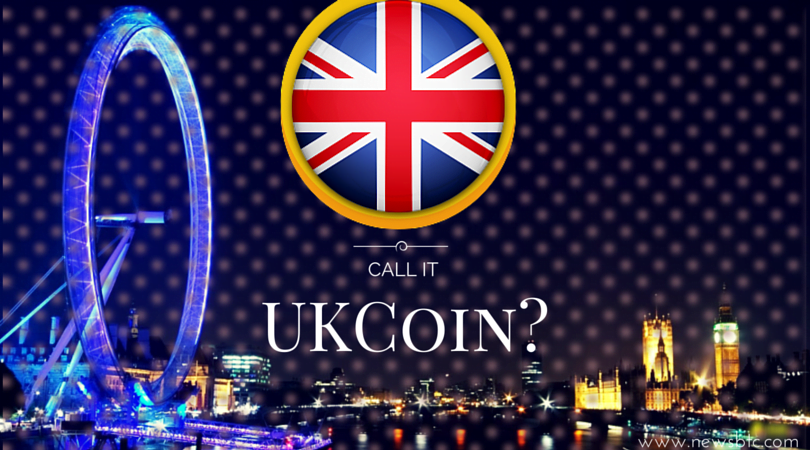 UK Banks Turn to Other Forms of Digital Payments

In an effort to edge out the growing competition from Apple Pay, big banks in the United Kingdom are starting to look into other forms of digital payments. While London is considered one of the largest global bitcoin hubs, it’s still unclear whether the cryptocurrency could be included in their list of alternatives.

For most of these banks, the launch of Apple Pay could disrupt their payments services, as the feature enables people to use their credit or debit cards via their phone instead of using their bank accounts. Other large banking institutions such as HSBC, Santander, First Direct, Nationwide, and Metro Bank have all signed deals with Zapp as well.

Credit card providers seem to be feeling the competition as well, as Visa recently launched its own digital wallet to stay ahead of the pack in the digital payments industry. Their wallet V.me can allow clients to make online purchases without having to input their credit card details every time.

Apart from payments solutions offered by bitcoin startups, there is also a rise in digital payment companies in the country. Worldpay, Elavon, and Sage Pay are among these firms offering merchants the ability to receive payments through apps.

From this, it’s pretty clear that a shift towards more convenient payment options is being made in the United Kingdom. While most of these alternatives don’t offer the same security and anonymity associated with bitcoin transactions, these options still make pretty good competition.

Get 110 USDT Futures Bonus for FREE!
Tags: apple pay bitcoinbitcoin londonbitcoin paymentsbitcoin transactionsNews
TweetShare
BitStarz Player Lands $2,459,124 Record Win! Could you be next big winner? Win up to $1,000,000 in One Spin at CryptoSlots