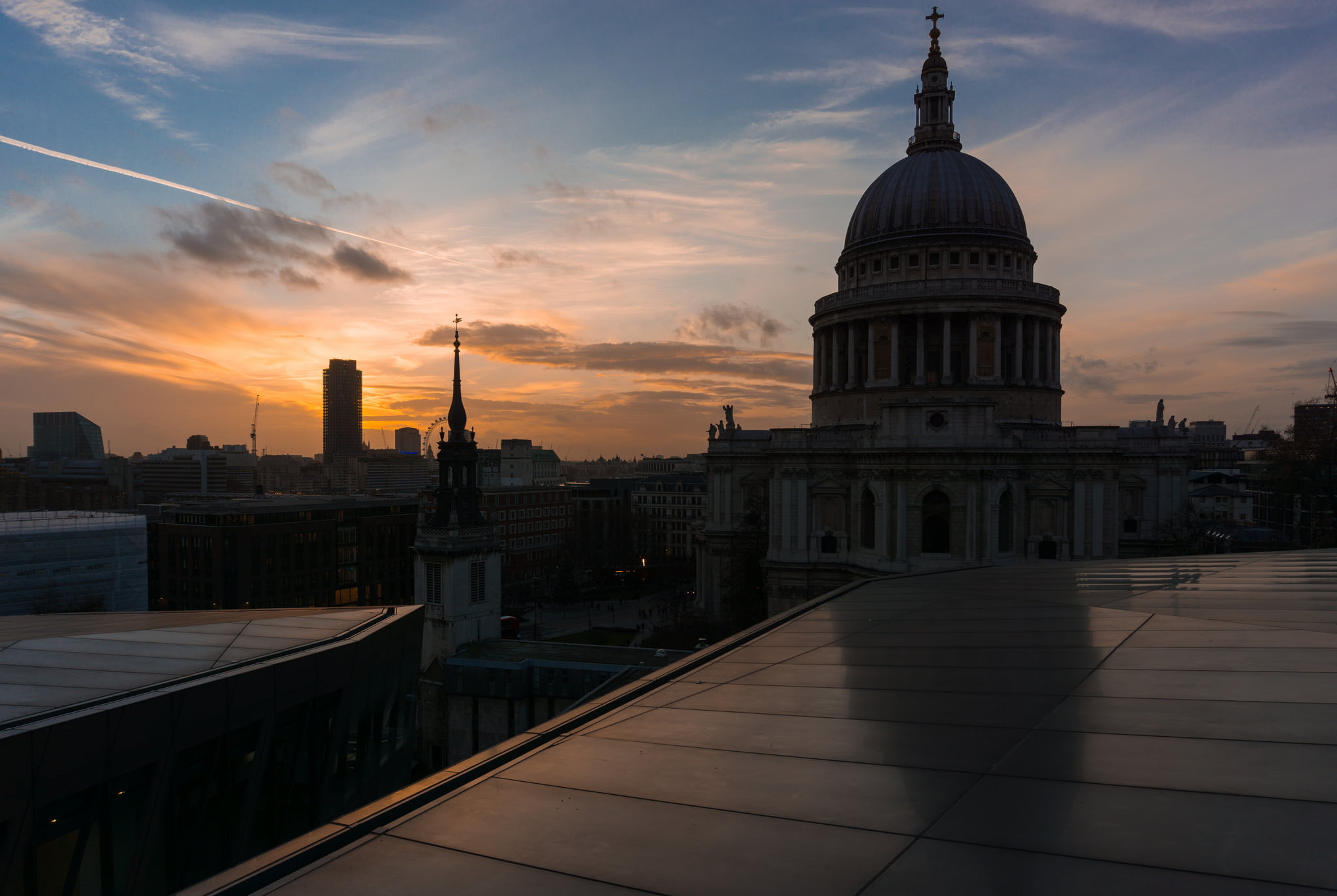 On July 8, the Outlier Ventures (OV) research team published a detailed report based on their blockchain angels startup tracker to expound on the development of the United Kingdom’s blockchain startups and how quickly London became the major center of open ledger and financial technology startups.

According to the OV research team, the UK accommodates over 16.7% of the world’s blockchain startup due to its friendly policies. Despite being behind the United States in numbers, the OV research team emphasized that the UK blockchain and fintech scene’s diversity is unmatched and unprecedented than of other countries in the rankings.

This diversity has led to the development of various unique blockchain applications such as decentralized platforms that can be used in industries including the real estate and insurance industry.

However, London-based blockchain startups are beginning to change their view on the entire entrepreneurial environment of the country after Brexit. For startups, losing access to the European single market is significant, especially considering their distinctive clientele which are banks, financial institutions, and international corporations.

Berlin Partner, a government-backed consultancy firm, recognized this trend in blockchain startups and have begun to establish a platform for startups to move to Berlin smoothly.

“The most concrete enquiries are coming from London fintechs. They are considering a move to Berlin so as not to lose access to the European single market,” said Berlin Partner’s Stefan Franzke.

Fintech startups such as money transfer business Azimo, are carefully planning their move to other European cities, with potential candidates being Amsterdam, Berlin, and Barcelona.

Since Brexit, German political Freie Demokraten has launched various campaigns to welcome startups that are negatively affected by political and economical changes Britain is going through. The shift in the trend in the blockchain market could bring significant development and innovation to Germany’s financial ecosystem, which could be an explanation as to why the government is eager to accommodate London’s fintech startups.