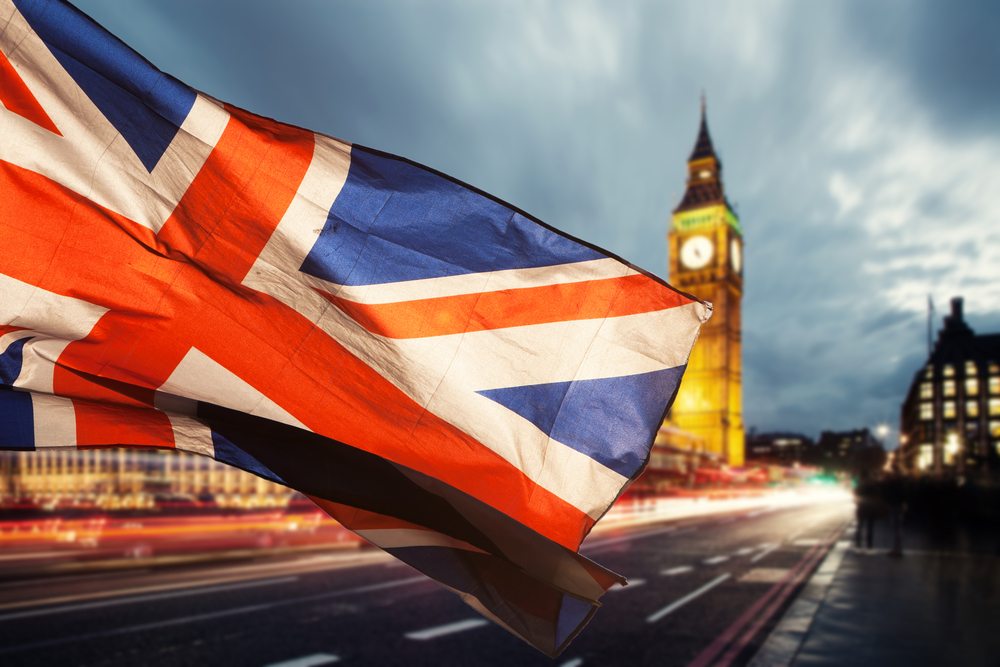 The UK are expected to reveal their own cryptocurrency regulations later in 2018. Earlier today, the Financial Conduct Authority (FCA) announced that they’d be collaborating with the UK Treasury Committee, as well as the Bank of England in drafting a discussion paper on various aspects, risks, and opportunities presented by cryptocurrencies.

Can Positive Future Legislation Attract Startups Away From Europe?

Although they do not currently have scope to regulate cryptocurrencies, the FCA stated in their announcement today that the topic of digital currencies was becoming increasingly hard to ignore globally. They also claimed that they were planning to respond to an earlier Treasury Committee inquiry. The report the three bodies draw up could have an impact on any regulations going forward.

At present, cryptocurrencies are entirely unregulated in the UK. However, in recent months, greater strides towards some form of legislation governing the space have been made.

Back in February, the UK Treasury Committee began to explore digital currencies and blockchain technology. According to the government body, the goal of the inquiry was to investigate how protection could be provided to investors, consumers, and businesses, whilst simultaneously encouraging innovation.

This latter point is particularly important given the political context in which Britain currently resides thanks to their decision to leave the European Union by the end of next March. Cryptocurrencies therefore present an opportunity to attract new businesses and industry to the UK in the wake of “Brexit”. Financial regulation expert from UK law firm Kemp Little, Jacob Ghanty, told the Independent:

“At a high level, there is pressure on the UK authorities to develop a comprehensive strategy towards crypto, as sooner or later the EU will develop its own approach meaning there will need to be compelling reasons for crypto firms to locate in the UK.”

Ghanty was careful to highlight the risks that investors faced in an entirely unregulated space and that these too would form a crucial part of any rules that emerge from the discussion paper.

When it comes to regulation, there is great division within the cryptocurrency space. Some believe that regulations are needed to bring “legitimacy” to digital currencies. Others are of the mindset that digital currencies cannot be effectively regulated and that state “legitimacy” is meaningless for a system that exists without needing permissions from regulators. Meanwhile, some believe that government intervention can only serve to stifle innovation. For them, foolish investors who get burned in ICO scams like that promoted by heavyweight boxer Floyd Mayweather deserve to lose out. This approach naturally allows for the greatest innovation within cryptocurrency but is often criticised for hurting those who behave unwisely with their funds and encouraging scam artists. From the FCA announcement, it appears that the UK will attempt to nurture innovation whilst protecting users. How this approach fares remains to be seen.

Read our comparison of 50 different crypto casinos. Find out who has most generous bonuses, best UX, knowledgeable customer support and best provably fair games.
Tags: Financial Conduct AuthorityregulationUK Treasury Committee
Tweet123Share196ShareSend
Win up to $1,000,000 in One Spin at CryptoSlots