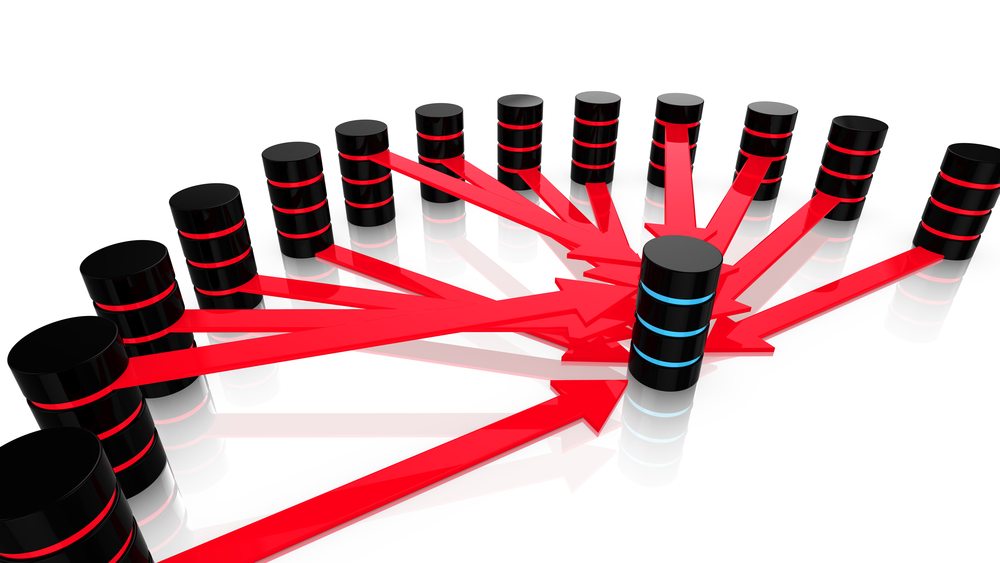 The United Kingdom is planning to set a very dangerous precedent when it comes to Internet traffic. Various ISPs are asked to protect computers from falling victim to hackers. That in itself is a positive development, but they want to achieve this by rewriting internet traffic standards. Disguised as an effort to reduce spoofing, it could be used to censorship particular internet topics as well.

DDoS attacks are a legitimate threat to internet infrastructure all over the world. Attempting to block region-specific devices from executing such an attack would be a significant improvement. Fixing the underlying DNS infrastructure is of the utmost importance, though. Doing so will require the participation of national ISPs, though, which is much easier said than done.

For now, the plan involves the creation of a Border Gateway Protocol [BGP]. Such a  protocol can be combined with Signaling System 7 standards to route internet traffic. Ultimate, this should help providers to stop rerouting UK web traffic. On paper, this solution sounds viable but implementing a fix is not as straightforward as it seems.

To put this into perspective, implementing BGP would require significant hardware upgrades. Even though the UK government indicated they want to fund this project, other partners are more than welcome. Additionally, this solution would pose a significant privacy threat. Nor would it prevent DDoS attacks from happening by default, indicating further research is direly needed.

The bigger question is what impact rerouting Internet traffic will have on other services. It seems plausible to think such a privilege will be abused by ISPs or the government sooner or later. Moreover, it appears most likely the concept will only invite censorship more than anything else.If that is the case, the UK government could actually block all Bitcoin-related platforms, for example.

Researchers are also concerned rerouting this traffic would result in other countries having to deal with DDoS attacks. Moving the problem to a different region is not the solution to this issue by any means. Even though it is good to see new cyber security plans, this “patch” may not be the best course of action right now.