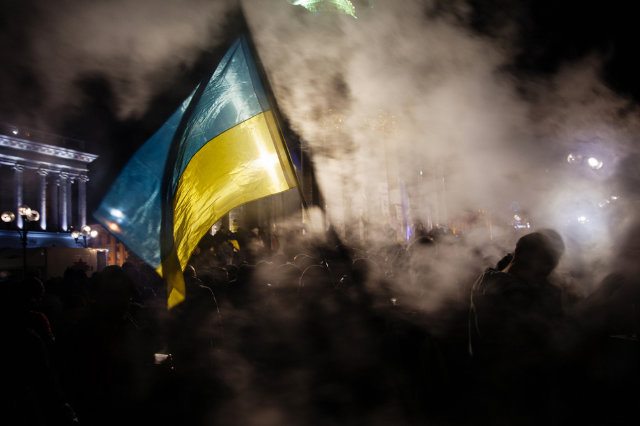 The European countries have a mixed reaction towards Bitcoin. The rate of Bitcoin adoption varies among countries in the continent. The same can be said about the governments and the respective central banks’ stance towards the digital currency. Ukraine is among one of the few nations to have a supportive cryptocurrency ecosystem. Even the major banking institutions in Ukraine have started accepting Bitcoin payments through their merchant solutions.

In a first, Alexei Mushak — a member of the Ukrainian parliament became the only politician in the country to declare Bitcoin as assets. The electronic wealth and asset declaration form was filled by Mushak in compliance with the European nation’s new anti-corruption rules. According to his declaration, Mushak possesses a total of 465 BTCs worth about $325,000 at press time.

In addition to cryptocurrency, Ukraine is also seeing a huge movement toward the use of Bitcoin’s underlying distributed ledger technology. The county’s central bank — National Bank of Ukraine is currently working on the development of blockchain applications for its Cashless Economy project. Owing to the popularity of the cryptocurrency technology, few notable startups with innovative ideas have cropped up in the region as well.

Currently, the largest private bank in the country — Privatbank allows users to make Bitcoin payments on its Allo service. Ukraine is also playing host to various cryptocurrency, blockchain, and cyber security conferences. Last month, the Bitcoin Conference that attracted cryptocurrency and payments companies from across the world was organized in Kiev. The country’s Ministry of Finance is also reported to have started exploring the use of blockchain technology to reduce corruption, especially when it comes to government transactions.

All these factors offer a brief picture of the country’s successful foray into the cryptocurrency sector.