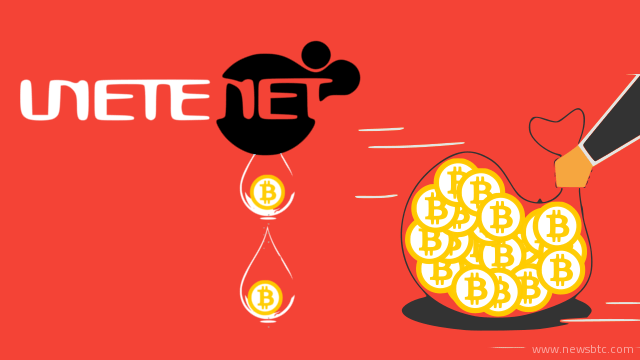 A bitcoin scam in Spain has managed to convince 22,000 investors to fork over a total of 50 million EUR to the unete, a digital currency that can allow people to buy or sell things online. This bitcoin scam was started by José Manuel Ramírez Marco in 2013 and, just like virtual currencies, it was unregulated by financial authorities or the Spanish government.

However, many investors soon discovered that the unetes can’t really be converted to any other fiat currency nor can it be used to make online purchases. A network of tax havens and complex bank accounts were given as the reason, but investors soon realized that they’ve been victims of a scam.

The bitcoin scam started off by convincing people to buy unetes using euros. Investors would need to make a money transfer to Union Business Online Ltd, located in Saint Vincent and the Grenadines, a former British colony and now tax haven in the Caribbean. From there, the funds were transferred to Malta, Romania and Latvia.

However, in April 2014, Latvian bank Rietumu froze Ramírez’s accounts as part of an investigation into money laundering. As it turns out, some of his Russian clients have been using the currency in illegal activity, prompting the investigation.

Ramirez was known to have set up a bank in Dubai and opened offices in a business center in Malta, but at the height of investigations he could no longer be reached. Some say that the bitcoin scam was similar to a Ponzi scheme and without new funds, the investments are now worthless.

Back in 2011, Ramirez had been working with a company called Finanzas Forex, owned by Germán Cardona, who was sent to prison in March 2011 for setting up a pyramid scheme that scammed around €300 million from 100,000 investors from all over the world.

Tags: bitcoin money launderingbitcoin ponzibitcoin scambitcoin spainNews
TweetShare
BitStarz Player Lands $2,459,124 Record Win! Could you be next big winner? Win up to $1,000,000 in One Spin at CryptoSlots