Unibright: The Bridge to Integrating Blockchain 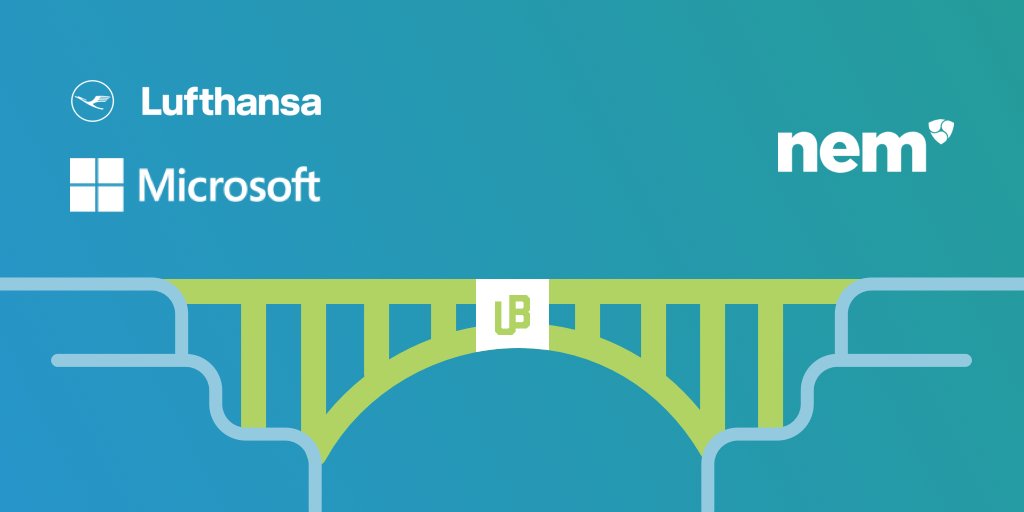 Blockchain has proven to be a hard concept for many who are looking to incorporate it into their system. Being the new technology in town, Blockchain applications are in high demand all across the globe. To help companies easily integrate blockchain into their systems, Unibright has created a working framework that is easier to use. Unibright’s 20+ years of experience have helped them acknowledge the problems faced by companies when adopting the technology.

Unibright’s framework can be used by anyone, be it tech giants, consulting companies, enterprises and blockchain companies or even small and medium enterprises. The platform has connected different institutions by co-hosting public events with Microsoft, Zuhlke, and Lufthansa. They have also partnered with blockchain protocols like NEM to help companies have an easy time integrating blockchain.

According to reports, Unibright’s framework makes it easier for companies and people with no coding experience to integrate blockchain into their operations with just a click of the button. Companies with no skills in blockchain or its technologies can exploit the different benefits of blockchain like transparency, security and easy accessibility. With its feature-rich options, Unibright has aimed to become the bridge between companies and blockchain after realizing that companies despite wanting to use the blockchain technology are finding it hard to incorporate it into their operations.

Reports indicate that most companies prefer using the already existing IT system. For many, change is not always easy, especially when you have to learn new concepts and procedures. Creating a framework that makes it easy for people to quickly understand and adapt to new changes helps them ease into new systems. The Unibright framework is created keeping this in mind so that it can be adapted by the companies without any of the usual frustrations.

Currently, there are different blockchain protocols – Bitcoin, Ethereum, NEM and more, that one can choose to base their operations on. Without a full understanding of the different features offered by various blockchains, a company might decide to use a blockchain application that does not fully solve their problems. Unibright framework eliminates the need for coding or expertise needed to decide which blockchain to utilize. Being highly flexible, it allows one to customize the system to suit the needs for both short-term and long-term.

A bridge is needed to help companies choose the right developer for their system. Normally, getting the right developers can be a great challenge. This is because skilled blockchain and smart contract developers are expensive and not easily found. Owing to the fact that most developers specialize in one particular protocol, companies have to seek the services of a new developer whenever they wish to adopt a new protocol. The process is tedious and too expensive for any company, which ends up with them abandoning their blockchain plans instead of shelling out a lot of money. The Unibright framework is that much-needed bridge that plugs into the gap and connects companies to the ultimate solution which makes blockchain implementation easy and cost-efficient which providing the right resources, at the right time, for the right cost.

Currently, Unibright is preparing to list on QRYPTOS as its first exchange. According to the official announcement, Unibright’s utility token UBT is starting to be listed on the August 14th with rewards for the first purchases.