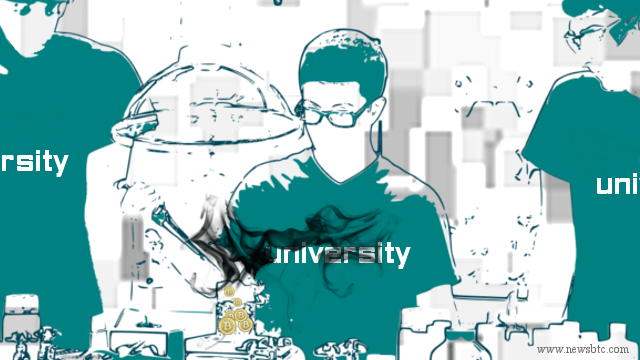 University Students Find Bitcoin Too Volatile To Use

Just recently, Simon Fraser University (SFU) made an initiative to start accepting bitcoin payments in its book stores. Students at the Canadian university can be able to pay for their books with bitcoin at any of the book stores located on the university campuses and bitcoin ATMs were installed later on.

This move was spearheaded by a bitcoin club on campus that sought to educate the rest of the student community on bitcoin usage. “As the founder of SFU’s Bitcoin club I’m proud that SFU has the first university administered bookstore in the world to take Bitcoin for purchases,” said founder of the SFU bitcoin club Mike Yeung. However, some students found the cryptocurrency to volatile when it comes to everyday use.

In its golden days a few years back, bitcoin prices have surged past the $1,200 level before gradually descending in 2014 until its current levels at $240 this year. Relevant industry updates continue to push prices around, along with overall market sentiment.

For a currency this volatile, the administrators of SFU’s bookstores will need to regularly adjust the prices according to the market to be fair for both the school and students. However, constantly updating the prices can be confusing for the students and it could open up the possibility of using price changes in one’s favor. It could also cause suspicion between students if one student gets a good discount for making a purchase at the right time.

For some, this alienates other students who don’t know much about bitcoin pricing. The members of the SFU Bitcoin Club may know enough about bitcoins to use them regularly but this isn’t the case for other members of the student population. While this could be an opportunity for the SFU Bitcoin Club to educate its peers, not all students might be receptive of this information and might choose to dismiss the idea entirely.

Get 110 USDT Futures Bonus for FREE!
Tags: bitcoin canadabitcoin paymentsbitcoin studentsNews
Tweet123Share196ShareSend
BitStarz Player Lands $2,459,124 Record Win! Could you be next big winner? Win up to $1,000,000 in One Spin at CryptoSlots