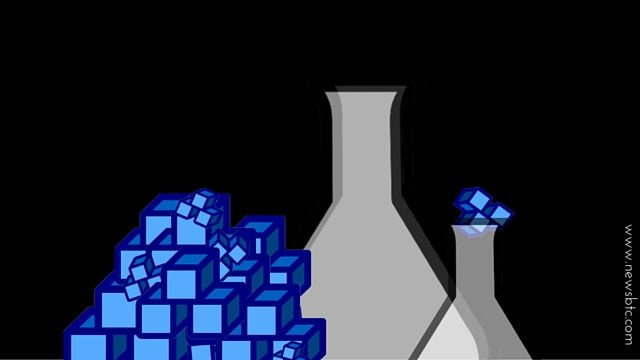 A few months back, UBS announced its blockchain innovation lab dedicated to exploring the potential applications of the decentralized public ledger associated with bitcoin transactions. This, along with other banks also tapping into the blockchain potential, sparked talks about how this technology could transform the financial industry.

For Alex Batlin, the head of the blockchain innovation lab, the public ledger could be either the biggest opportunity or the biggest threat for the bank. “In principle it’s probably one of the biggest confluences of technology and business right now,” he cited.

Batlin said that his goal is to figure out the best way to prepare UBS for any potential changes that blockchain might bring to the financial landscape. As it is, UBS has to assess the ROI for new ideas or technologies before exploring it further. “In this case to create the ROI, you have to spend so much money, you need an ROI of an ROI,” Batlin explained.

“We believe it’s the best combination of making sure we don’t spend too much but also getting the most out of our learnings from that,” he added. UBS plans to spend at least a year understanding the underlying bitcoin technology and how it can be applied to the bank’s operations.

“We conduct experiments, which are different to proof-of-concepts, as we don’t have a concept yet. We’re just saying, here’s a hypothesis, let’s figure out could it work at all,” Batlin continued. “The technology is so nascent, it’s important to have the right set of expectations.”

At the moment, with several financial institutions working on creating their own blockchain, Batlin says that multiple systems vying for market share could simply replace one problem with another. “If you are participating in over 100 blockchain networks, all you are doing is swapping one set of complicated technology for another,” he explained.