US Congress Has No Plans To Oppose Rule 41 Amendments 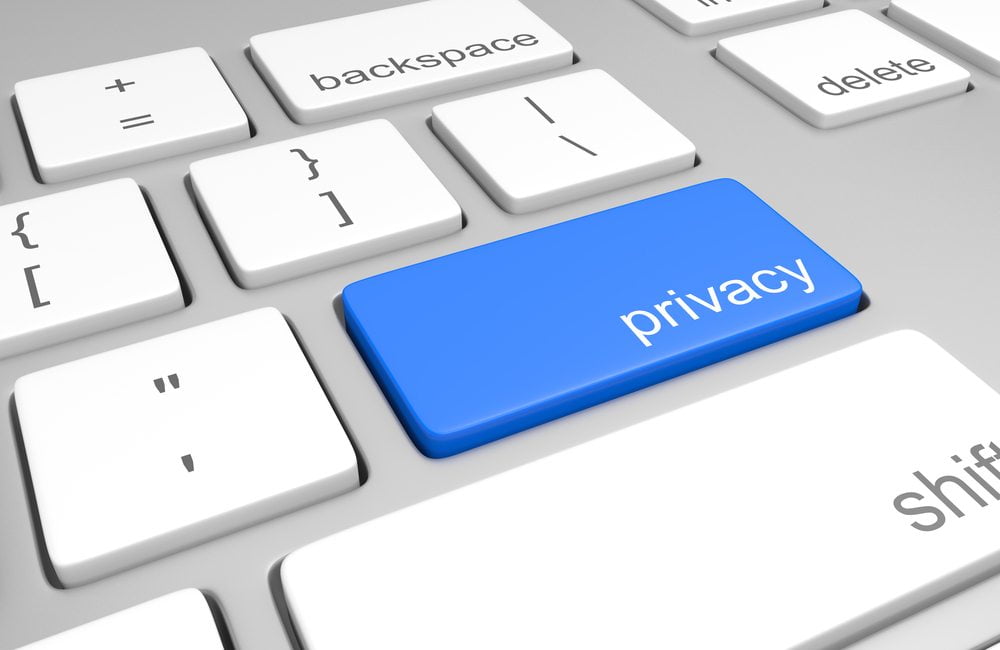 Most people are well aware of how Rule 41 will be a major problem for anyone looking to obtain privacy on the Internet. The US government has proposed several changes, although there is lots of opposition as well. While Congress has no plans to intervene, the Tor project is taking a clear stance against what this change may bring to the table.

Time To Oppose Rule 41 Before It Is Too Late

The proposed changes to Rule 41 would wreak havoc upon the concept of online privacy. Or to be more precise, it would effectively reduce privacy to zero. If this change is approved, the DOJ can hack any computer through a single warrant, regardless of the jurisdiction. A lot of Tor users will – undoubtedly – be targeted by such hacking attempts.

While many people expected the US Congress to look at this change and oppose it, that will not be the case anytime soon. It is not in their best interest to respect user privacy. Still, a lackluster approach will not do them any favors either. Thankfully, some people are opposing this change, and the Tor project is among the first to do so.

That is not entirely surprising, considering the target on the back of Tor users worldwide. Various governments around the world have taken an aggressive stance towards encryption and privacy on the Internet. If these geezers had things their way, the government would spy on everybody at any given time.

The Tor Project explained this change as follows:

“The FBI will be permitted to hack into a person’s computer or phone remotely and to search through and remove their data. The FBI will be able to introduce malware into computers. It will create vulnerabilities that will leave users exposed.”

What is even more worrisome is how there are very few US judges who have an affinity for technology. It is hard to refuse a warrant for something they do not fully understand, particularly when the term “national security” is thrown around fairly regularly. All of this makes the proposed changes to Rule 41 all the more disgusting.

For the time being, it is not clear how much difference the opposition by the Tor project will make. If they can get the majority of the community to rally behind them, things may turn out OK. Unfortunately, it is never up to the regular consumer to force the hand of politicians, as they will always do their own thing, regardless of what people want.