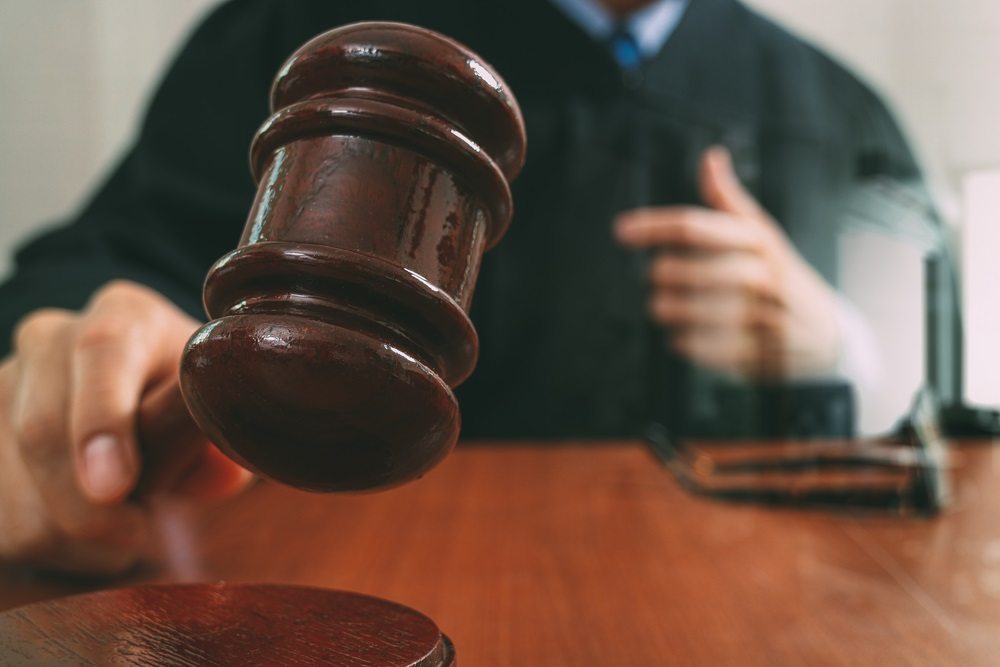 U.S. District Judge Paul Oetken in Manhattan, New York, said Alibaba was unable to show that he had jurisdiction, having failed to establish a ‘reasonable probability’ that Alibabacoin’s web-based services were used to transact business with customers in the state.

In relation, Oetken said that any injury Alibaba might have suffered to its business, goodwill, and/or reputation from alleged trademark infringement likely occurred in China, where the retailer is based. On top of that, the judge said it was irrelevant that Alibabacoin has plans to list its coin on U.S. exchanges, and that a New York company hosted one of its websites.

Alibiaba had alleged Alibabacoin, in violation of federal and state laws, hurt its business in the U.S., causing confusion among customers there. The company, with a market cap of more than $400 billion, claims that Alibabacoin’s ‘prominent, repeated, and intentionally misleading’ use of its trademarks is intended to confuse consumers and investors to think Alibabacoin is affiliated with or endorsed by Alibaba.

As part of his decision, Oetken dissolved a temporary restraining order against Alibabacoin issued on April 2 by U.S. District Judge Kimba Wood. Though he did say that Alibaba deserves another chance to show why the case belongs in Manhattan.

Alibabacoin, which is also known as the ABBC Foundation, has argued that it was not trying to piggyback off the Alibaba name. In its defense, the firm has also said that China’s ban on initial coin offerings (ICOs) last year eliminated a key source of potential confusion among consumers about its lack of ties to Alibaba.

The lawsuit seeked compensatory, punitive, and triple damages for alleged violations of federal and New York law, plus a halt to alleged further infringements. Like many other companies, Alibaba uses litigation methods to protect its trademark against improper efforts to trade off its reputation.

The complaint added that Alibaba has repeatedly stated that ‘it is not interested in moving into the cryptocurrency space.’ Confusion over its role has spread, however, and Alibabacoin has ‘done nothing to combat or correct this confusion.’

Other events planned for 2018 include the launch of ABBC shopping mall, and the release of a PC Wallet and associated ABBC payment solution. Alibabacoin also has plans to get its coin listed at 15 cryptocurrency exchanges — as well as an ABBC exchange site, which is scheduled for release down the road, in Q2 2019. As of now, it is unclear whether the lawsuit will affect the company’s planned operations.

A U.S.-based lawyer for Alibaba declined to comment, and lawyers for Alibabacoin did not immediately respond to requests for comment from Reuters.