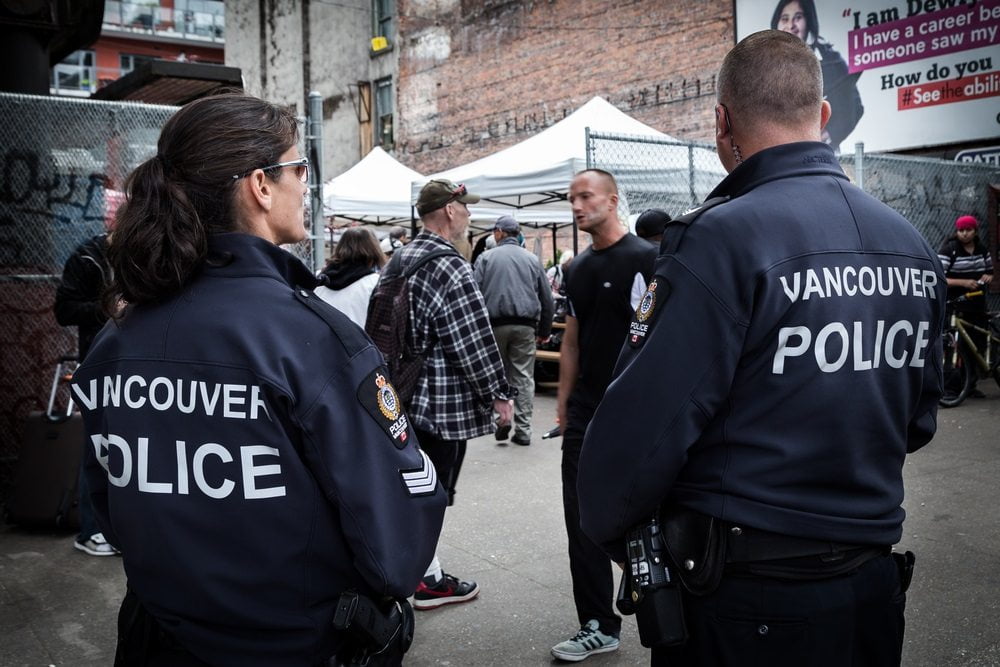 The Vancouver Police Department (VPD) has warned Canada’s federal government that cryptocurrencies are increasingly being used by organized crime to launder money.

The agency advises that checks and balances are necessary to monitor the digital coins, and pushes for the enforcement of amendments to legislation that would require crypto-related transactions be reported to the Financial Transactions and Reports Analysis Centre of Canada, FINTRAC.

Police in Metro Vancouver saw a 350% increase in filings related to cryptocurrency from 2016 to 2017. As of January this year, the agency investigated 70 files, calculating a potential for 800 cases by the end of year — a 300% increase over 2017.

Because of these findings, police are growing increasingly worried that organized criminals — both domestic and foreign — will take advantage of the potential anonymity related to digital currencies, specifically to launder money.

The report noted that because of lack of regulation in Canada, services that operate in cryptocurrencies, like Bitcoin ATMs, don’t currently require the collection of customer details and place no limit on the amount of funds that can be transferred from one person to another.

According to Coin ATM Radar there are 63 Bitcoin ATMs in Metro Vancouver. Since many are owned by small, independent vendors, police are worried that they don’t follow Anti Money Laundering (AML) and Know Your Customer (KYC) verifications, which require the collection of personal information from users such as government-issued photo IDs and birth dates, the report read.

The report accompanied a VPD-authored resolution to be brought before the Canadian Association of Police Governance. The resolution calls for the implementation of government amendments made to legislative Bill C-31, which passed in 2014 but was not brought into force.

Bill C-31 amended the country’s crime and terrorist financing act to include regulations for digital currencies. The bill requires any company wishing to transmit or convert digital currencies to register with FINTRAC, Canada’s financial intelligence unit.

“The lack of regulatory framework allows criminal groups to explore a myriad of ways that they can exploit Bitcoin ATMs and exchanges,” the report read. “They can commit fraud, launder money and turn Canada into a haven for international criminal funds. Implementing the cryptocurrency provisions from Bill C-31 would not eliminate these problems. However, they would restrict them at their source and severely limit their ability to flourish.”