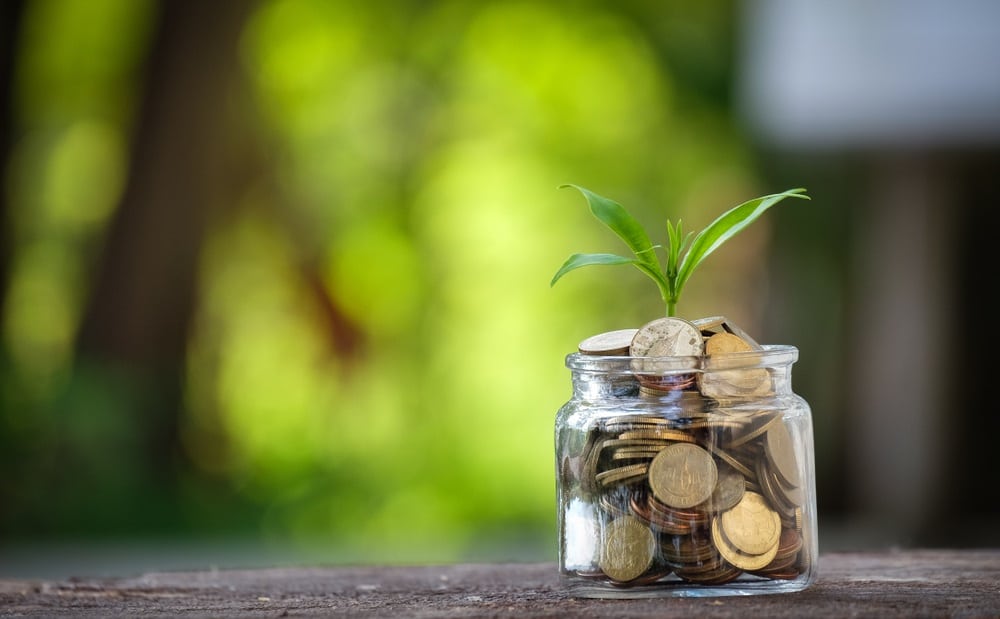 As it eyes a business expansion to Southeast Asia, where the digital currency ecosystem thrives like no other region, the VC player is likely to fund a number of promising cryptocurrency products there.

The early backer of Snapchat’s creator Snap is having approximately $1.05 billion of the $1.8 billion new funding earmarked for a separate fund to invest in more mature companies, instead of its traditional approach of funding early-stage firms.

The company’s upcoming expansion to Southeast Asia will include investments in cryptocurrency, among other areas such as biotechnology and new TV streaming services, according to partners at Lightspeed, who added they will have to invest repeatedly in companies they already backed as startups stay private for longer.

“That trend has only been increasing over time, and as a result, our funds have been getting bigger over time as well,” said partner Jeremy Liew.

Lightspeed hired a new partner, ex-Insight Venture Partners Brad Twohig, to help lead the firm’s growth investments. Lightspeed has returned $2.7 billion to investors since the start of 2017, which has become an uncommon scenario among the VC industry as venture-backed tech companies increasingly delay their initial public offerings (IPOs).

In the last five years, Lightspeed-backed companies have held 17 IPOs, about half of which have occurred since the start of 2017, including messaging app Snapchat.

“If you point to one moment in time for the firm it was probably the Snap IPO. But really, it’s a decade of hard work and it all came to fruition at the same time.”

Lightspeed Venture Partners are no strangers to blockchain and the cryptocurrency market. Jeremy Liew said last year that demand for Bitcoin et al. will continue to grow as the world continues to move towards instability, in terms of geopolitics and military interventions. Citizens will eventually look for alternatives to official currencies, especially in countries in the Middle East, South America, and Eastern Europe, where political instability and inflation are common.

Lightspeed has recently invested in the ICO of Telegram, which raised more than $1.7 billion in its presale. Due to its massively successful presale, Telegram revealed that it will no longer initiate a public ICO. Lightspeed Ventures made its first token investment ever when it backed Basis in April 2018. Developed by Intangible Labs and backed by other big names such as Andreessen Horowitz, Bain Capital Ventures, and Google Ventures, Basis is a stable coin that will be built on the Ethereum blockchain.

Tags: Basisbitcoin vcblockchain vccryptocurrenciesjeremy liewlightspeed venture partnerstelegramvcVenture Capital
Tweet123Share196ShareSend
BitStarz Player Lands $2,459,124 Record Win! Could you be next big winner? Win up to $1,000,000 in One Spin at CryptoSlots