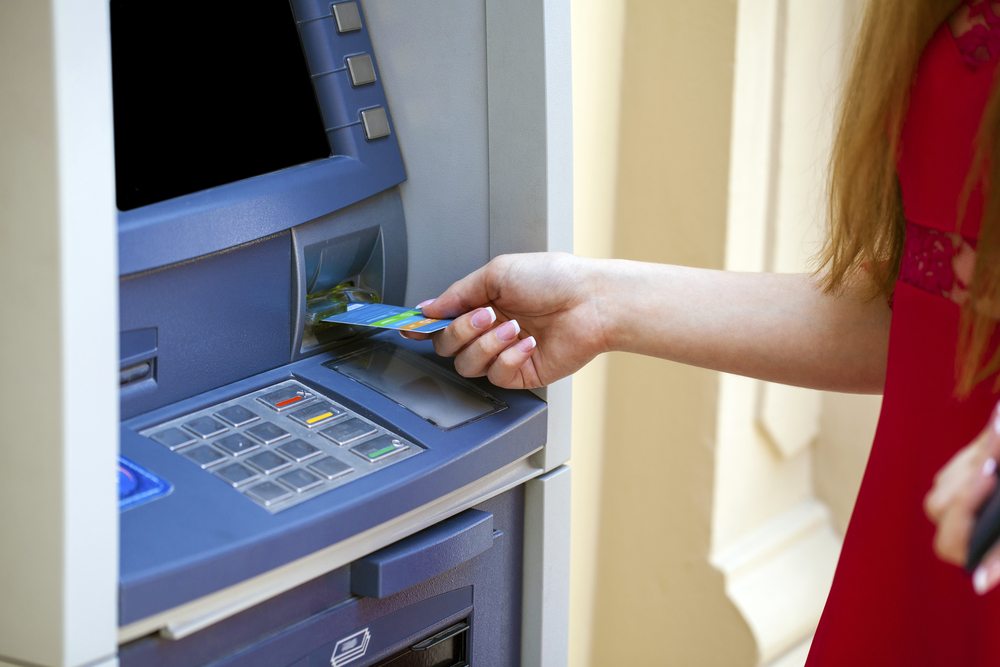 As if the financial situation in Venezuela isn’t bad enough, bank ATM withdrawal limits have been restricted. Every bank customer can withdraw US$5 worth of Bolivars per day from now on. Going to the bank teller behind the counter is subject to the same limits. Not a positive development by any means and the situation will only grow worse.

These new guidelines were designed to go into effect as of December 1, 2016. Several Venezuelan banks are already enforcing these new limits without prior warning, though. A limit of 10,000 bolivar per day is next to nothing, due to heavily inflated prices. A quick conversion teaches us 10,000 bolivar is roughly equal to US$5.

Bank users are not too happy about this new guideline, as they struggle to access their own savings. That is, those who have any money left in the bank right now. Venezuela has been hit by hyperinflation throughout 2016, and prices for goods and services are still skyrocketing today.

Several factors are to blame for this drastic change. Public and private banks are suffering from liquidity problems. If there is not enough cash on hand to honor regular withdrawals, low limits have to be implemented. For now, it remains unclear if this is a temporary measure or a sign of even worse things to come in the future.

Moreover, users can withdraw their 10,000 bolivar through a maximum of four transactions per day. To make matters even worse, users cannot use an ATM of a different bank to circumvent this problem. In fact, only users of a specific bank can use their proprietary ATMs right now. If a smaller bank were to run out of ATM cash, those clients will be left without money to withdraw.

All of this goes to show the situation in Venezuela is more troublesome than many people assumed. It also seems to indicate there won’t be an increasing demand for Bitcoin, as consumers have restricted access to their own money. Buying Bitcoin through LocalBitcoins, for example, will usually result in a cash trade. But without significant amounts of money to withdraw, that becomes virtually impossible.

Solving the financial situation in Venezuela will require a lot more than just introducing Bitcoin. If consumers have no financial means to obtain cryptocurrency, adoption rates will remain low. Solving the misery first should be the top priority before alternative forms of finance can even be considered.