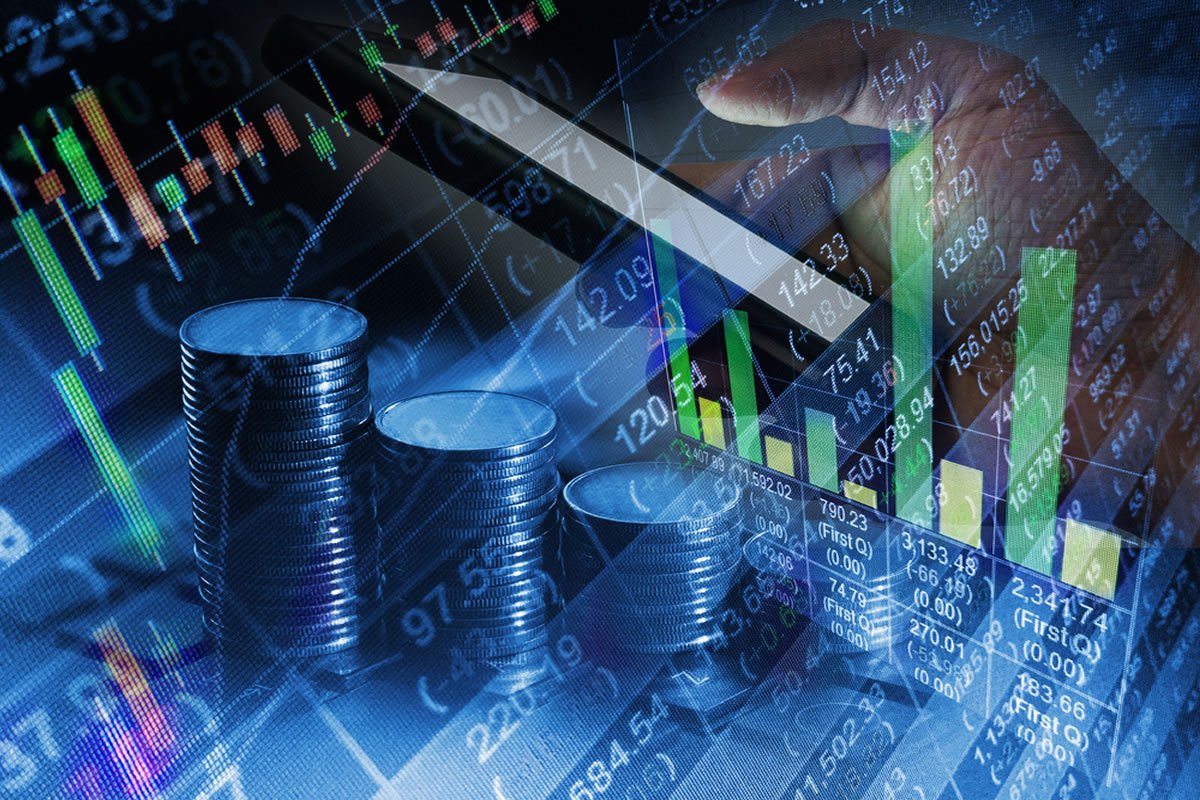 Silicon Valley venture capital firm Andreessen Horowitz announced that it has raised $300 million to invest in the crypto marketplace through a dedicated fund as it brings in regulatory expert Katie Haun as first female general partner.

Charles Dixon, general partner at the firm told CNBC on Monday that their plan is to diversify the $300 million fund, investing in everything from early-stage coins to established networks like Bitcoin and Ethereum and will hold those investments long term, up to ten years.

The strategy, according to Dixon, is to invest in the fund consistently over time. Regardless of what happens with prices in the short term, Dixon called this an all-weather fund that Horowitz will keep investing in aggressively. He went on to say:

Andreessen Horowitz made its first investment in cryptocurrency using Coinbase when it bought Bitcoin in 2013 and has been adding to its crypto investments ever since without selling. Dixon said: “There are wild fluctuations in the price, and we see that as an opportunity, we’ve been unphased and investing consistently over time.”

Drawing comparisons between what he sees developing in the crypto space today and the smartphone app market of 2009-2010 when there was a crush of developers and entrepreneurs building out products, Dixon calls 2018 a great time to buy in. He added:  “We believe we are still early in the crypto movement,”

In order to lead their new fund the Menlo Park firm has brought on board it’s first ever female general partner. Katie Haun, former U.S. Department of Justice federal prosecutor. Haun’s experience with the DoJ includes being part of their first crypto task force which was tasked with prosecuting the Silk Road, the worlds first high profile cryptocurrency case. She also sits on the Coinbase board of directors and taught the first-ever digital currency and cybercrime course at Stanford’s Law School.

As headway on clarity is made with the SEC’s recent ruling that neither Bitcoin nor Ethereum can be considered securities, Andreessen Horowitz will rely on Haun’s regulatory expertise when considering any investment. Huan talked about the fund, saying: “We want to see crypto move on beyond speculation phase and see it solve eventually billions of real-world problems,”