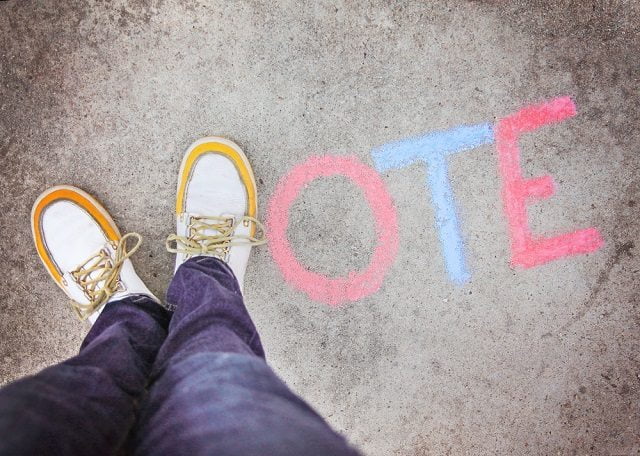 One of the possible use cases for blockchain technology is decentralized voting. If it is up to Australian startup Veri.vote, that concept will soon become a reality. The company is currently developing the world’s first anonymous and transparent electronic voting system.

Using the blockchain for something as colluded as voting sounds like an interesting social experiment. Various startups are exploring this opportunity, and it appears as if a coding war is going on between different regions. Veri.vote is the latest project to focus on this aspect, and the Perth-based startup has taken a liking to transparent and anonymous e-voting.

When it comes to the voting process, there is always an aura of not knowing what is going on exactly, and whether or not results should be trusted. It would not be the first time ballots are deemed illegible or invalid, and votes simply go to the winner. There is something not morally right about that practice, yet no one seems to question it further.

The blockchain would solve this issue. Anyone in the world can put their vote into an electronic system, which is then put on the blockchain. No information will be lost, everything can be accounted for in a transparent manner, and the information would continue to live on forever.

What makes this approach even more appealing is how everyone in the world can scrutinize the data if they want to do so. This also removes the need for elected officials, as they always seem to have a conflict of interest when it comes to the outcome of an election.

Veri.vote is currently in talks with the Australian Electoral Commission, in an attempt to give this technological solution a real-life testing ground. The current plan is to have Veri.vote conduct  a trial at the university level before moving on to bigger and better things. No official dates had been confirmed at the time of writing, though.