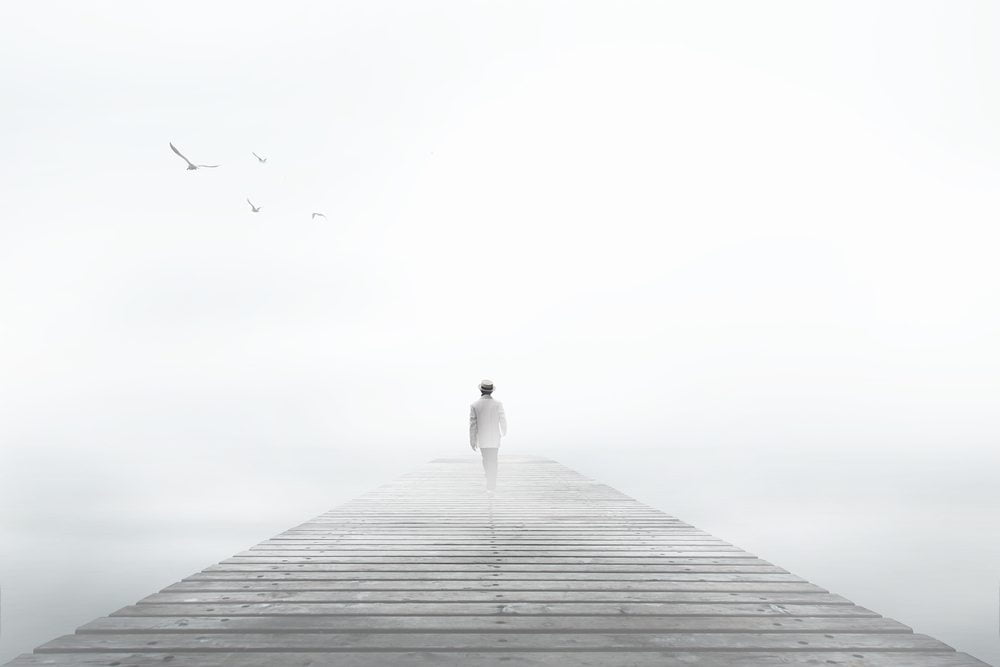 The owner of the Vietnamreal building where the startup was headquartered told reporters that the company had cleared out its office about a month prior to the events.

Modern Tech had claimed to be the authorized Vietnamese representative of two cryptocurrencies, Ifan and Pincoin, and was responsible for conducting two ICOs on their behalf. The team, which was made up of seven Vietnamese nationals, held conferences in Hanoi, Ho Chi Minh City, and even remote areas to lure investors to their operation.

Ifan — which Modern Tech claimed was created under Singaporean laws — was marketed as “the most advanced social network” for celebrities and artists, enabling them to better connect with their fans. Its native token was intended to be used for album downloads, live performances, ticket purchases, as well as merchandises and endorsements.

Pincoin — a project initiated in Dubai — was marketed simply as an “investment opportunity” promising up to 40% in monthly profit. It claimed to be overseen by the so-called PIN Foundation. Investors were told that the tokens they receive would see their value skyrocket once they hit the secondary market. Modern Tech also promised an 8% commission for every new member introduced.

Investors first began to grow suspicious when the startup stopped paying commissions in fiat currency, but digital coins. Because of this, investors could see the value of their investment rise on a daily basis, but were unable to actually withdraw anything in cash. They took to social media to lament, some claiming they had lost a fortune investing in the alleged Ponzi schemes.

Scams in the cryptocurrency space have become increasingly popular as criminals look to tap into the Bitcoin frenzy to lure investors into “the next big thing,” often promising absurdly high rates of return.

Earlier this month in India, self-proclaimed “cryptocurrency guru,” businessman, and crypto-entrepreneur Amit Bhardwaj was arrested for allegedly scamming investors out of $307 million in the state of Indian state of Maharashtra alone.

Bhardwaj, who was on the run for almost a year, was arrested at the Bangkok airport on April 4th, and later brought to Pune to face the trial. He is accused of cheating investors with Bitcoin-based Ponzi schemes. Officials involved in investigations told India Today that Bhardwaj’s alleged scam could run between $769 million and $2 billion.