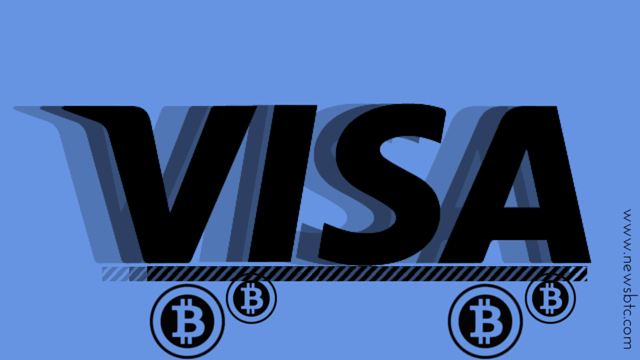 Credit card processing company Visa is exploring the usages of bitcoin and blockchain technology in payment applications. The company is conducting its research through its innovation labs, which are focused on improving the Visa Checkout and mVisa products.

Prior to this, Visa has said that it doesn’t see blockchain technology as a threat to its current operations but that the company might support bitcoin as a payment method. “India will soon have teams that will jointly work with our two research labs in US and Singapore in studying the many aspects of blockchain,” said Visa executive vice president of technology Rajat Taneja.

Other banks and finance-related companies are already tapping into blockchain technology applications, most notably Australian banks Westpac and CBA that are working with Ripple Labs to see how the distributed ledger can be used in internal operations.

Blockchain refers to the public ledger of bitcoin transactions which is verified and updated through bitcoin mining or by a network of computers solving complex algorithms. Several companies have explored its potential applications for record-keeping and trade settlement.

Visa is also considering partnerships with companies including Infosys and Tata Consultancy Services that would also focus on blockchain technology projects. Currently, most of the research is being done in the company’s Benglaru office, which has 400 engineers at the technology innovation lab and might scale up to a thousand soon.

Earlier this year, Visa already hired a former Google scientist, Min Wang, to lead cryptocurrency research teams based in San Francisco. The company also outsources some of its work to other Indian firms with which they are looking to work jointly in developing bitcoin and blockchain technology applications.

“India will soon have teams that will jointly work with our two research labs in US and Singapore in studying the many aspects of blockchain,” added Taneja.