Volabit’s Jamie Is Now at Your Service 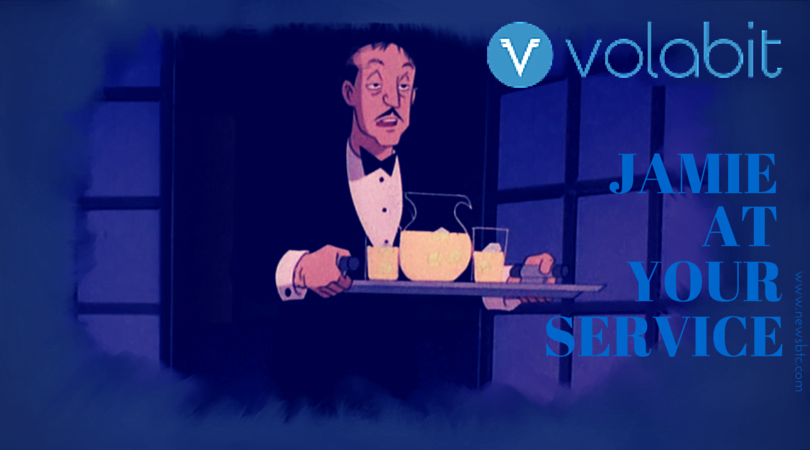 Until recently WhatsApp and other instant messaging services were used only for communication. Then gradually it was adopted for advertising and marketing.  Now, a Mexico based Bitcoin start-up called Volabit has found a completely different use for WhatsApp. The company has launched a new service called Jamie. Jamie is your assistant that can pay the bills for you.

Operated by a computer bot, Jamie uses the bitcoin balance in your Volabit account to pay for the services. All you have to do is take a picture of the bill and send it to 322-200-4949 on WhatsApp. Once the request is confirmed, the equivalent of bill amount in bitcoins will be deducted from your Volabit account and the bill will be paid in Mexican pesos. For now, Jamie can help you pay utility bills. Jamie charges about 6 percent in addition to taxes for paying utility bills whereas topping up mobile credits doesn’t involve any fees.

This new service can be a game changer for bitcoin adoption and for remittance. By starting with the utility bills, the service can be extended to include merchants also, gradually introducing bitcoin to the mainstream commerce. People can pay their bills back in Mexico from anywhere in the world. It will be helpful for those who are constantly travelling on work or work overseas to tend to their families living in Mexico.

The Volabit’s Jamie is similar to the China based WeSecretary. WeSecretary allows people to buy anything using WeChat (another instant messaging app similar to WhatsApp) and pay for the products and services using any form of currency including bitcoins. There are other services that allow people to buy things either directly or indirectly using bitcoin. Purse.io is one such service where you can buy vouchers or cash cards for Amazon and other e-commerce sites using bitcoin. These vouchers can then be redeemed on the respective platforms to make purchase.

Even though we don’t have many options to pay directly for goods and services with bitcoins, many third party alternative platforms have come up to facilitate the use of bitcoin for our day to day needs. If the same trend follows, we will start seeing more widespread bitcoin adoption, thus creating an alternate economy which will eventually merge with the mainstream.