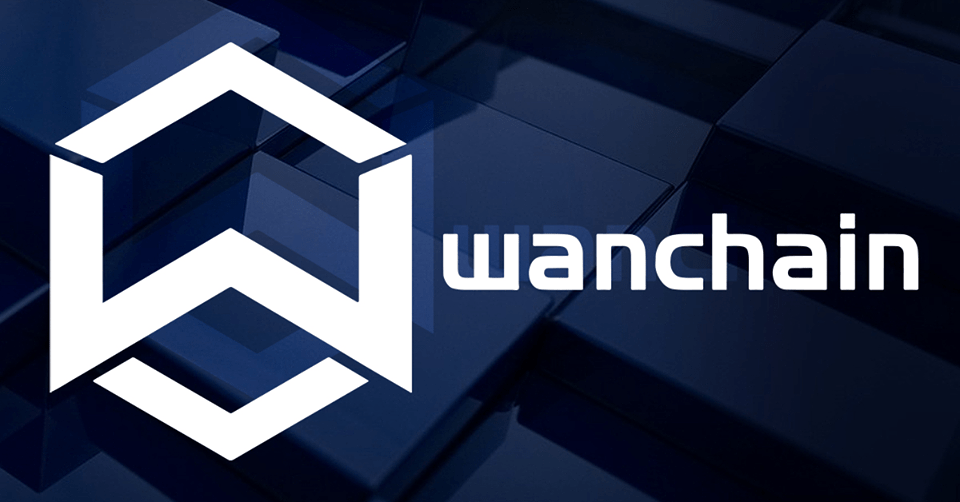 Wanchain – the blockchain project that seeks to build the future of digital finance through blockchain-to-blockchain interoperability, has just announced that it has formed a partnership with Malaysian eCommerce leader and digital creator, PUC Berhad.

The company – which is publicly listed in Malaysia, is behind a number of well-known ventures such as online eCommerce hub PrestoMall, and Presto Super App.

The news once again reaffirms Wanchain’s long-term vision of bridging the gap between real-world companies and blockchain integration.

The newly formed partnership will see Wanchain act as the core provider for PUC Berhad’s long-term blockchain strategy. Through Wanchain’s enterprise solution initiative, PUC Berhad will be able to use the project’s private chain for a number of key business objectives.

For example, the blockchain integration will allow PUC Berhad to facilitate decentralized credit scoring. This is an area of decentralization that has excited the cryptocurrency community for some time now, with the underlying technology able to execute secure identity and credit scoring tasks while at the same time, enable consumers to retain full control over their sensitive financial data.

On top of credit scoring, PUC Berhad will also be looking to apply a tokenization strategy to its loyalty point system. This will allow the company to distribute loyalty points via the blockchain with ease, in a cost-effective and fully transparent manner.

A further, and perhaps even more interesting opportunity that the partnership will yield is that of PUC Berhad’s ambition to engage in microlending. This is something that blockchain technology is highly suited for, especially when one considers the low-cost and fast processing times that cryptocurrencies offer.

Ordinarily, microlending via fiat currency is a highly challenging arena for lenders, not least because fees often outweigh the actual cost of the loan itself – subsequently making it unviable.

When asked about the partnership, Kenneth Hiew – Group Chief Commercial Officer at PUC Berhad, was quoted as saying: “A partnership with Wanchain will strengthen our position in the blockchain vertical as we look to incorporate this groundbreaking technology in various aspects of our business. We look forward to working together to bring added efficiencies, customer offerings, and other benefits to PUC’s ecosystem.”

Outside of its proprietary Presto Mall online marketplace and Presto Super App, PUC Berhad is also involved in a number of other key sectors. This includes a strong foothold in payment solutions and media services, and ongoing research and development of innovative financial technologies, digital imaging, and artificial intelligence.

Wanchain CEO Hints That Further Partnerships are in the Making

Hinting at further impending partnerships with conventional offline sectors, Jack Lu – Wanchain Founder and CEO, noted that “The partnership with PUC is only the first of several upcoming cooperations between Wanchain and traditional companies looking to integrate blockchain into their businesses, and is significant not only for the Wanchain organization, but for the greater adoption and use of blockchain worldwide.”

Lu continued to add that the project aims to become the “go-to blockchain for businesses looking to take advantage of the uniquely powerful benefits blockchain brings.”

All-in-all, partnerships with traditional organizations – especially those with a publicly listed status, are crucial for global adoption of blockchain technology. As such, it is hoped that the cryptocurrency community is accustomed to further real-world partnerships in the coming months.