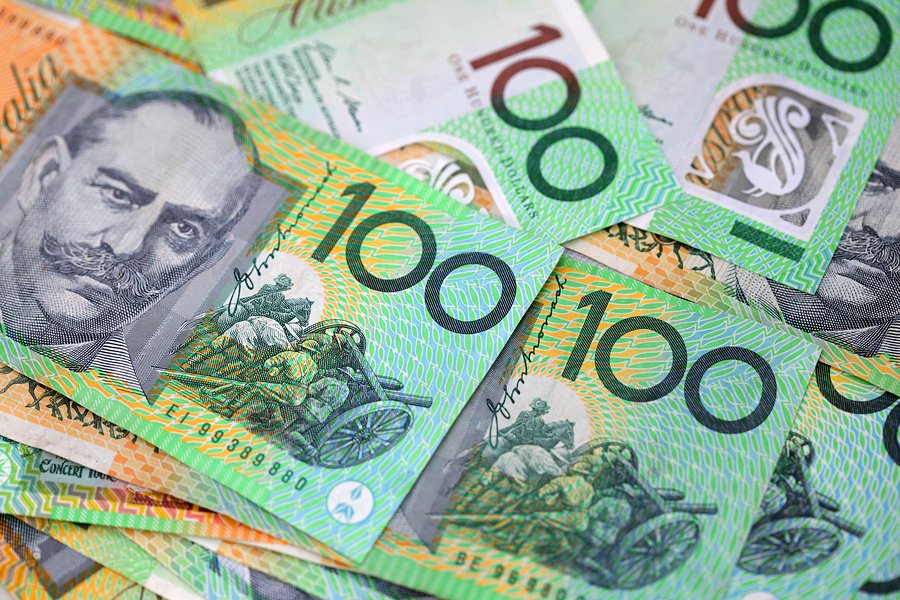 According to Westpac, it is in the early stages of a proof of concept using the Ripple network in which staff are making low-value international payments to two other countries. ANZ is still in the middle of constructive conversations with Ripple and is in the process of investigating the potential benefits the model could offer its customers.

Ripple Labs makes use of technology similar to bitcoin’s blockchain. It also features a ledger of transactions associated with their cryptocurrency, which is updated by computers solving complex algorithms. This approach has garnered a lot of interest among banks and financial institutions, not just for its potential to transform payments, but also for its application in securing records.

“The solution we’ve developed is faster than other alternatives in the market today, providing same or next-day payment. This technology could be very beneficial to all Australians, providing a low-cost and fast method of sending low-value payments overseas,” said Rachel Slade, Westpac’s general manager of global transactional services.

However, the other large banks in the region have remained firmly opposed to these developments. For them, the rise of bitcoin is still dubious since the cryptocurrency is often associated with criminal activity and money laundering due to the anonymous nature of its transactions.

For National Australia Bank, its position on cryptocurrencies has remained unchanged in that it doesn’t trade unregulated currencies. “If it was regulated then anything becomes possible. We have foreign currency accounts, and you could view that similarly to adding a bitcoin account,” said Lee Hatton, Chief executive of its online-only bank UBank. “But you have to legitimise it, and I think that is a long way to go, I don’t think there will be a quick turnaround at all.”

Get 110 USDT Futures Bonus for FREE!
Tags: bitcoin australiaNewsripple labs australiaripple labs westpac
Tweet123Share196ShareSend
BitStarz Player Lands $2,459,124 Record Win! Could you be next big winner? Win up to $1,000,000 in One Spin at CryptoSlots