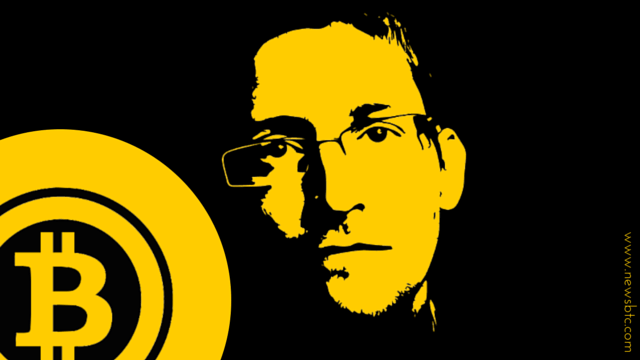 What Edward Snowden Has to Say About Bitcoin

Former NSA contractor and alleged information leak Edward Snowden recently shared his thoughts on the cryptocurrency bitcoin and its flaws. Although he pointed out the disadvantages of the network, he also had some positive remarks as well.

“But when we think about the basic principles behind it, there are some very interesting things that particularly when we start to combine them with that idea like before of tokenization, of concepts like proof of work,” he added.

Of course Snowden also put some focus on the issue of privacy, as bitcoin transactions are practically anonymous. After all, the verification takes place through the network of computers solving complex algorithms to update the blockchain or distributed public ledger.

He added that it would be possible to wash user data from bitcoin in a way to provide a level of anonymity not currently seen, explaining that there may be a way to implement a process with multiple steps as used with the Tor browser.

BitStarz Player Lands $2,459,124 Record Win! Could you be next big winner?
Get 110 USDT Futures Bonus for FREE!
Tags: Bitcoin anonymousBitcoin Newsbitcoin privacyNewssnowden bitcoin
Tweet123Share196ShareSend
Win up to $1,000,000 in One Spin at CryptoSlots