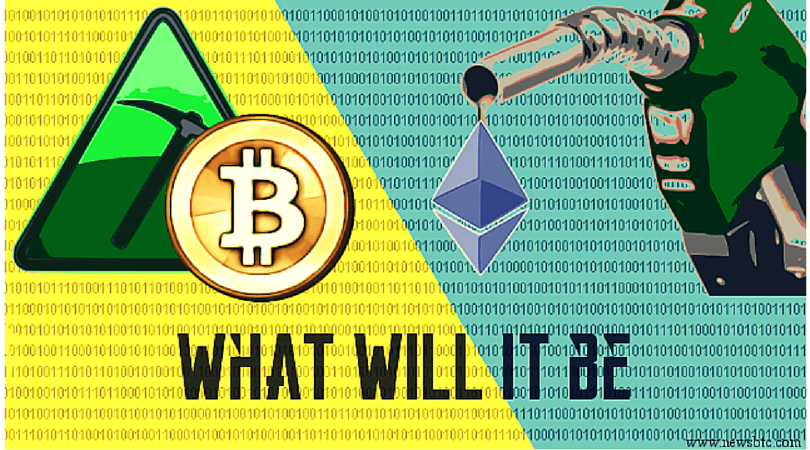 The Blockchain technology has always been associated with Bitcoin. Similarly, Bitcoin has always been associated with money. The Blockchain now has a much bigger purpose than just acting as a ledger for Bitcoin transactions. Blockchain is slowly becoming an integral part of the new age intellectual property, electronic records and other file verification and management systems. Blockchain has now become a huge, secure, publicly accessible database. Similarly, there is a non-financial alternative of Bitcoin and it is called Ether.

Ether is built along the lines of Bitcoin and its underlying technology. Unlike Bitcoin, the value of Ether is measured in terms of computing power. Just like Bitcoin transactions are carried out to send money or buy things, Ether will be the fuel that needs to be spent to make use of the Ethereum distributed application software platform.

Ether, which is referred to a crypto-fuel by Ethereum is also a mechanism that controls computational and storage demands. In the absence of any control mechanism, there will be excessive demand for processing power and storage space which will end up crashing the whole platform. Anyone who needs storage space or computational power on the Ethereum platform or Blockchain will have to pay for it with Ether. Once the Ethereum genesis block is launched, people will be able to buy and exchange Ether. Those who have already bought Ether during the pre-sale will have to wait till the launch if genesis block to use or exchange it.

Being a completely decentralized platform, Ethereum will be a perpetually online system where downtime is virtually impossible unless the whole world goes dark.

Tags: bitcoinBitcoin 2.0blockchaincomputing powerEtherethereumFeaturedNewsOpinion
Tweet123Share196ShareSend
BitStarz Player Lands $2,459,124 Record Win! Could you be next big winner? Win up to $1,000,000 in One Spin at CryptoSlots