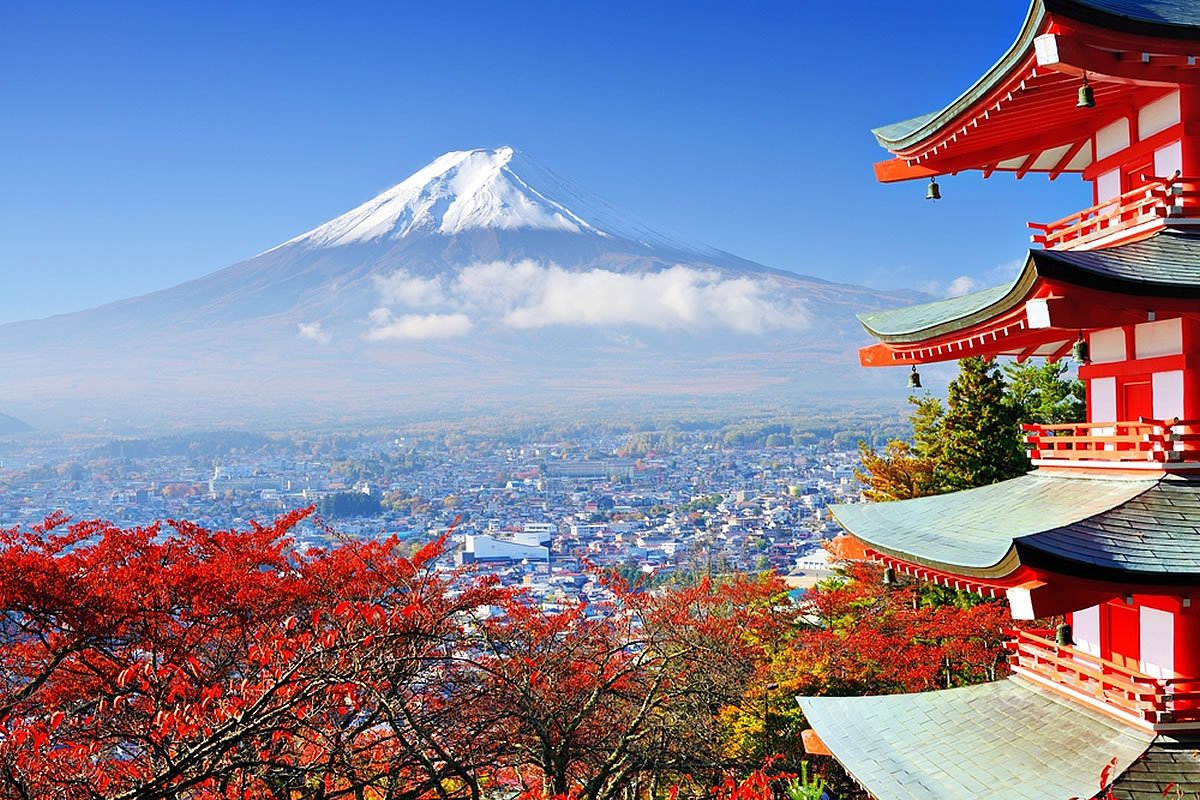 What Will New FSA Head Mean for Japanese Cryptocurrency Exchanges

As the position of minister of the FSA is about to change hands, questions about the future of regulations on cryptocurrency and blockchain based technology arise in Japan.

As the current minister of Japan’s Financial Security Agency, Nobuchika Mori, heads into what most assume will be his last week guiding the agency. He leaves behind big shoes to fill. As the longest-serving FSA minister and architect for much of Japan’s policy on cryptocurrency and blockchain based technology regulation, Mori is one of the most recognized Japanese officials outside of his country, at least to foreign fintech investors.

During Mr. Mori’s tenure, normally conservative Japan embraced cryptocurrency as no other nation did. As other countries struggled to develop a framework for crypto policy, Japan took the honor and responsibilities of being the first major country to officially recognize Bitcoin as currency in April of 2017. While most countries ignored or made moves to outlaw cryptocurrency exchanges, the FSA took the bold steps of licensing theirs, starting in September last year with 11.

Mr. Mori’s aggressive policies came in the aftermath of the Mt. Gox debacle in 2014. Then the busiest Bitcoin exchange in the world suffered a digital heist that led to its collapse and the disappearance of over half a billion dollars worth of Bitcoin. Fall out from the ensuing court cases of are still being felt today in Bitcoin market rates four years later.

That collapse and the legal ambiguity was what inspired the FSA, led on by Mori, to create real regulation and licensing of the market. This didn’t turn out to be a perfect solution though since only a few months after creating regulation another Japanese exchange, Coincheck, was hacked resulting in another half of a billion dollar yield for black hats.

In the aftermath of Coincheck a new round of regulatory changes was made. Mori took the brunt of the criticism as detractors said his pioneering policies had cost the public dearly.

Mori’s enthusiasm for blockchain based industry is said to have come from a deeply felt fear that Japan had fallen behind in fintech. As head of the FSA he wanted to push the country’s financial sector to the head of the emerging blockchain technology curve. Now that he is stepping down and will handpick his replacement from within the FSA’s ranks. The question is what will his legacy be?

Will Nobuchika Mori leave behind a regulatory atmosphere on cryptocurrency that becomes harder to manage and adapt since it was adapted from existing financial policy, thus leaving his replacement in a more difficult position than he himself was in? Or one that benefits from “wargaming in a safe environment” so that if a major financial crisis occurs the FSA will be ready, due to the workout Mori gave it on the nascent sector.

Read our comparison of 50 different crypto casinos. Find out who has most generous bonuses, best UX, knowledgeable customer support and best provably fair games.
Tags: Bitcoin Japanfsajapanese exchangeJapanese fintechNobuchika Mori
Tweet123Share196ShareSend
Win up to $1,000,000 in One Spin at CryptoSlots