What Came First, Bitcoin or Ransomware? 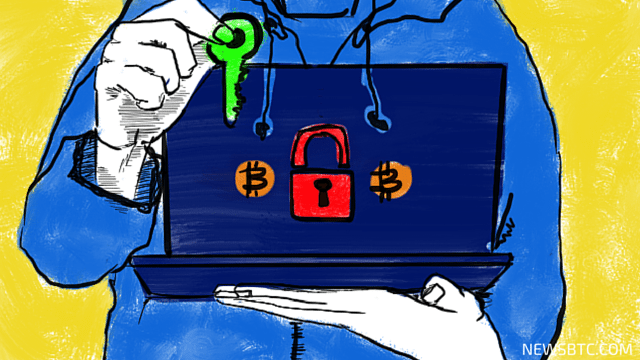 Bitcoin and Ransomware, these words appear more frequently in a single sentence these days than we wish for. Ransomware attacks have become a common occurrence these days. We had earlier reported the use of Advertising network by cyber criminals to propagate ransomware to the computers belonging to the readers of some of the leading news websites. There was also a report of ransomware attack on one of the hospitals in Kentucky etc. Most of these ransomware attack these days are followed by a demand for ransom in bitcoin, to be sent to a particular wallet address.

Ransomware are malicious software applications also referred to as malware. These specific malware are designed to infiltrate the computers of unassuming victims and execute a program that renders all the information stored inside the computer useless by encrypting them. The encryption can be removed by using a related decryption key in the possession of the attacker. The only way to gain back access to these files is by sending the ransom in bitcoin in exchange for the decryption key.

Relation between Bitcoin and Ransomware

The popular misconception among many people is that the ransomware attacks are due to bitcoin. However, it is not true and the ransomware has been around for a long time, even before bitcoin became popular. It is just the choice of payment which has changed from conventional fund transfer methods to bitcoin due to the ease of transactions, pseudonymity and transparency of transaction data on the blockchain.

The history of ransomware dates back to ages when the digital currency was unheard of among the masses. The first recorded ransomware attack was in 1989 called PC Cyborg or AIDS Trojan. The ransomware was created by Joseph Popp which claimed the software license on the uses computer has expired and demanded a ransom of $189 to be paid to PC Cyborg Corporation for decrypting the files on the computer. Since then there have been various ransomware attacks.

In a recent article, the writer Peter Van Valkenburgh gives a completely different view of why hackers demand ransom in bitcoin instead of conventional fund transfer mechanisms or gift cards. While most of us believe that hackers are sold to the levels of anonymity offered by bitcoin transactions, it may not be the case at all. According to him, hackers have a better chance staying anonymous by demanding ransom in the form of prepaid gift cards than bitcoin. Gift cards offer a higher degree of anonymity when it comes to tracking transactions than the popular digital currency which leaves a trail on the blockchain.