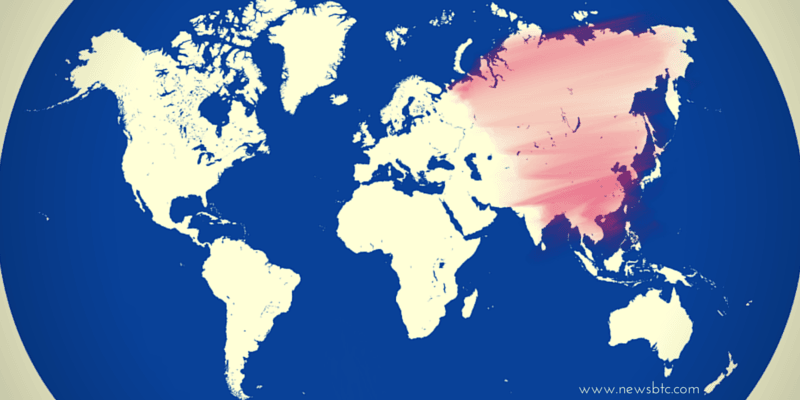 Which Countries Have a Bitcoin Ban?

While some nations have been open to developments in the crytocurrency industry and others are still trying to understand its workings, others have opted to have a bitcoin ban. One of the biggest reasons for banning its use is the association with money laundering and criminal dealings.

Monetary authorities and government officials have been particularly skeptical about the use of bitcoin wallets, as these are protected by a layer of anonymity. In addition, hacking incidents involving bitcoin exchanges have also cast doubts on the viability of the industry.

Countries with a Bitcoin Ban

China has one of the largest bitcoin trading markets in the world but its government has imposed a bitcoin ban for banks, which means that financial institutions and its employees are prohibited from engaging in any business involving the cryptocurrency. However, trading or mining bitcoin is not banned among regular citizens.

In Russia, the central bank and the national government have mentioned that there is no legal currency in the country other than the ruble. It has also blocked access to bitcoin websites, but this has recently been overruled in a court hearing.

Thailand has also announced a bitcoin ban, with the government officially declaring the cryptocurrency illegal back in 2013. Interestingly enough, bitcoin-related businesses are able to get licenses and operate in the country, suggesting that the ban is not strictly put in practice.

In Vietnam, the government banned the use of bitcoin in credit institutions, citing its high risk for investors. The cryptocurrency hasn’t been banned for personal use but this has been discouraged.

There is also rumored to be a bitcoin ban in India, as BTCXIndia was recently forced to close up shop. The company is the first bitcoin exchange designed and launched in the country and has complied with KYC and AML standards so the reason for its shutdown is still unknown.