Who’s to Be Blamed for the Tragic Mt. Everest Expedition? 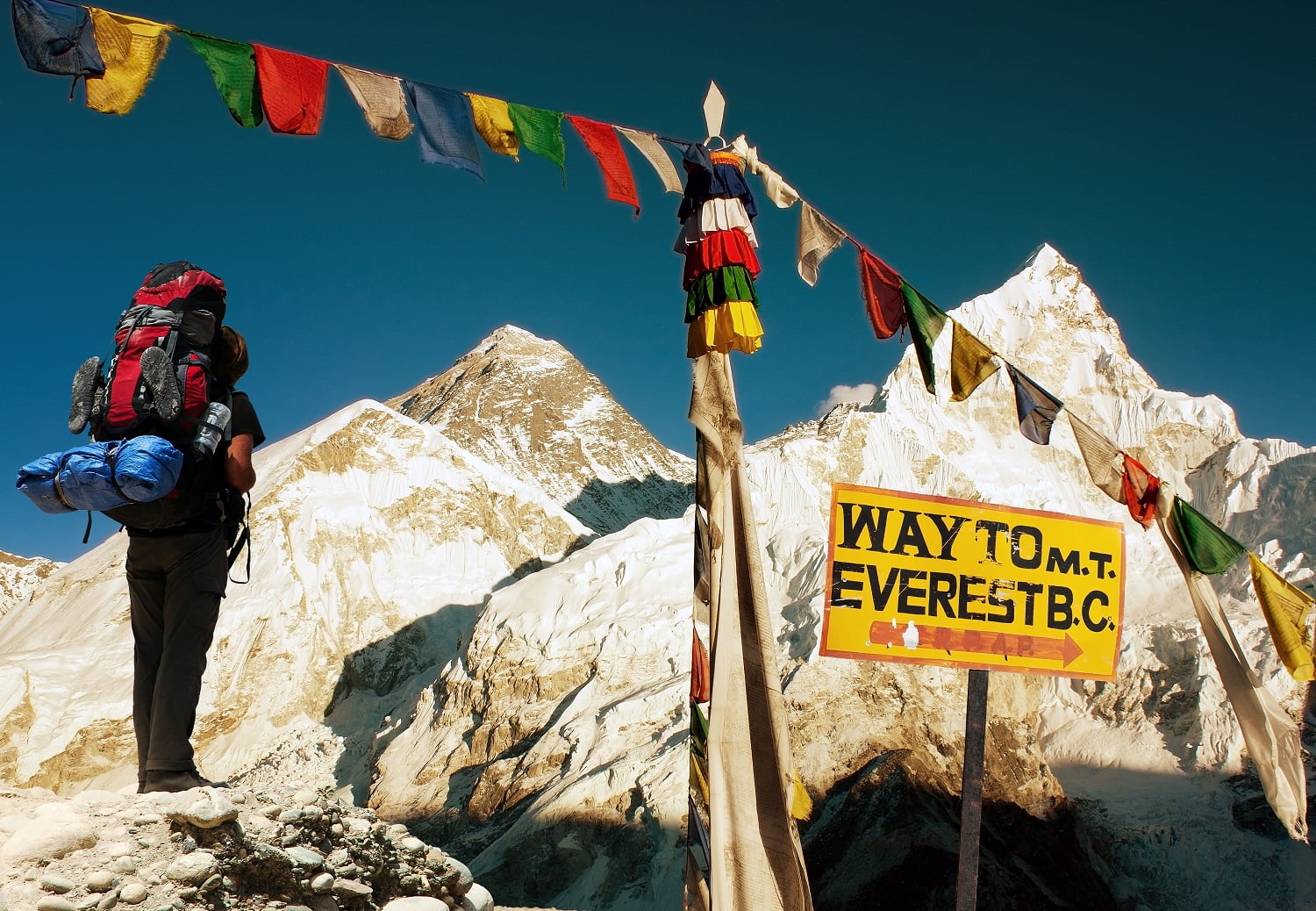 ASKfm, a cryptocurrency company revolving around a global social networking site where users create profiles and can send each other questions, recently sponsored four professional alpinists’ climb to the top of Mount Everest. The climb, which would’ve taken place even had ASKfm not sponsored it, was used as a promotional opportunity for ASKfm’s initial coin offering (ICO). As such, the climbers placed a wallet of ASKfm tokens at the summit of the world’s highest mountain.

Additional climbers, themselves entirely unrelated to ASKfm, also took part in the expedition. Each of these climbers was assisted by a Nepalese native (Sherpa) trained and accustomed to escorting climbers on their journey to the top.

Unfortunately, the climb did not exactly go according to plan, and the circumstances resulted in Sherpa Lam Babu’s disappearance. Lam Babu is now presumed dead after an unsuccessful search and rescue mission.

ASKfm has issued official statements on both May 26 and May 29, in which the company provided the latest details and maintained transparency on the sensitive subject.

Nevertheless, various news media outlets have shamelessly jumped on the opportunity to put the blame on ASKfm and, in some cases, the cryptocurrency industry as a whole. We believe that said reports are opportunistic, incredulous, and place unfair blame on the company behind the promotional climb.

After reaching the peak of Mt. Everest with three contracted Sherpa guides, the ASKfm team had no choice but to rapidly descend due to deteriorating weather conditions. During that time, the Sherpa guides lagged behind.

Unaccompanied by Sherpas, the team came across another climber named Saber Liu, who was in critical condition. Liu was lacking eye protection, a functioning oxygen tank, and was missing one glove.

The team did not hesitate to assist Liu and successfully returned him safely to Camp Four, after which Liu wrote the following letter to team member Roman Gorodechnyi:

“I went down alone because I tried to ask help from another Sherpa ahead of me to help my Sherpa who was running out off energy and losing the capability to support me, but I fell down at least 50 meters before stopping myself. I had to continue down myself without oxygen.

Here I will say thank you again for your help, without your support I would’ve been left there forever.”

During the descent to Camp Four, Gorodechnyi developed altitude sickness, forcing the team to spend one night at the camp. Two of the three Sherpas made it to Camp 4, as well. However, it wasn’t until the next morning that the campers realized Sherpa Lam Babu was missing.

The last individuals to see Lam Babu were the two other Sherpas.

Though the presumed loss of life during the expedition is sad, it is our reasonable belief that undertaking a climb to the peak of Mount Everest is a dangerous and life-threatening endeavor under any circumstances — whether related to a cryptocurrency promotion or not.

The Mt Everest quest sponsored by ASKfm is nothing different from energy drinks majors sponsoring extreme adventure sports. While it is a good marketing ploy, which also benefits the participants to an extent doesn’t reduce the pre-existing risk associated with such activities. ASKfm CEO Maxim Tsaryk, expressing his condolences to the affected victims and their families due to the unfortunate turn of events said,

“We sponsored an event like many other big companies do, although it didn’t go well, and we are saddened and horrified by the outcome.

Companies that choose to sponsor extreme sports and events are always taking a risk, as these events are, well, extremely risky. We can argue about if this was a good marketing ploy, but we can’t argue about the fact that anyone’s life being taken is horrible, even if it’s someone who is working daily in a high-risk environment or choosing an extreme profession.”

“Condemning these companies for tragic turns of fate that unfortunately sometimes occur with athletes and professionals doesn’t make a lot of sense, because regardless of sponsors, parachutists will still skydive and F1 racers will still burn their wheels on race tracks.”

The opportunistic attacks and intentional defamation of ASKfm and the cryptocurrency industry as a whole, in our view, lacks journalistic integrity.

Our thoughts go out to the family of the missing Sherpa.