Why Don’t We See Many People Buying with Bitcoin? 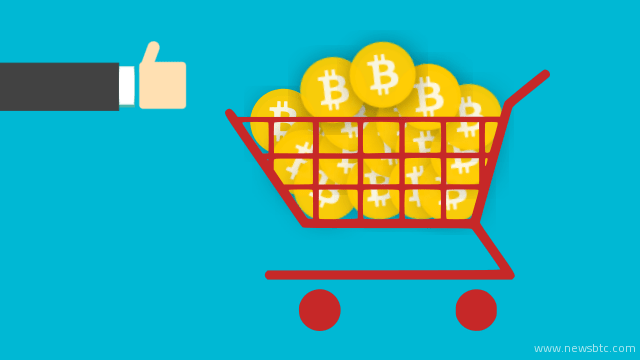 Unless the bitcoins out there in the ether starts circulating on a regular basis, we can’t expect the rate of bitcoin adoption to improve. We have lots of bitcoin payment processors who are enabling merchants to accept bitcoins across the world. But still when we take a head count of the number of merchants across various geographies accepting bitcoin, we will find the distribution to be uneven. The western countries like United States, United Kingdom, Canada, Netherlands and Germany have more merchants who accept bitcoin compared to Asian and Eurasian countries.

Coinmap shows that at present there are close to 7000 businesses across the world that accept bitcoin. Now when we take a look at the same map in “World View” we can observe that the heat map is strong in North American and the Eurozone region as compared to rest of the world.

Merchants in countries other than those in North America and Eurozone are not so enthusiastic about bitcoin because there are not many good exchange facilities available for them to exchange bitcoin to fiat and also the purpose of bitcoin usage is mainly for remittance in these countries. Whereas in US, UK and other countries, bitcoin is more used for everyday transactions.

Also, buying things with bitcoin makes sense to people only when they are making an overseas payment for some product or service they ordered. When merchants accept bitcoin payments, they enjoy the benefits of low transaction fees, whereas customers are not incentivized in any way as they end up paying the same as they pay in fiat currency. Without any additional benefits, the used would rather pay with fiat currency and save the bitcoins for future use or to trade them when the value goes up. This in turn will lead to hoarding and if many people start hoarding bitcoins, then the rate of adoption will become even slower.

Unless there is some kind of incentive for people to pay with bitcoin, there won’t be any significant increase in retail transactions.