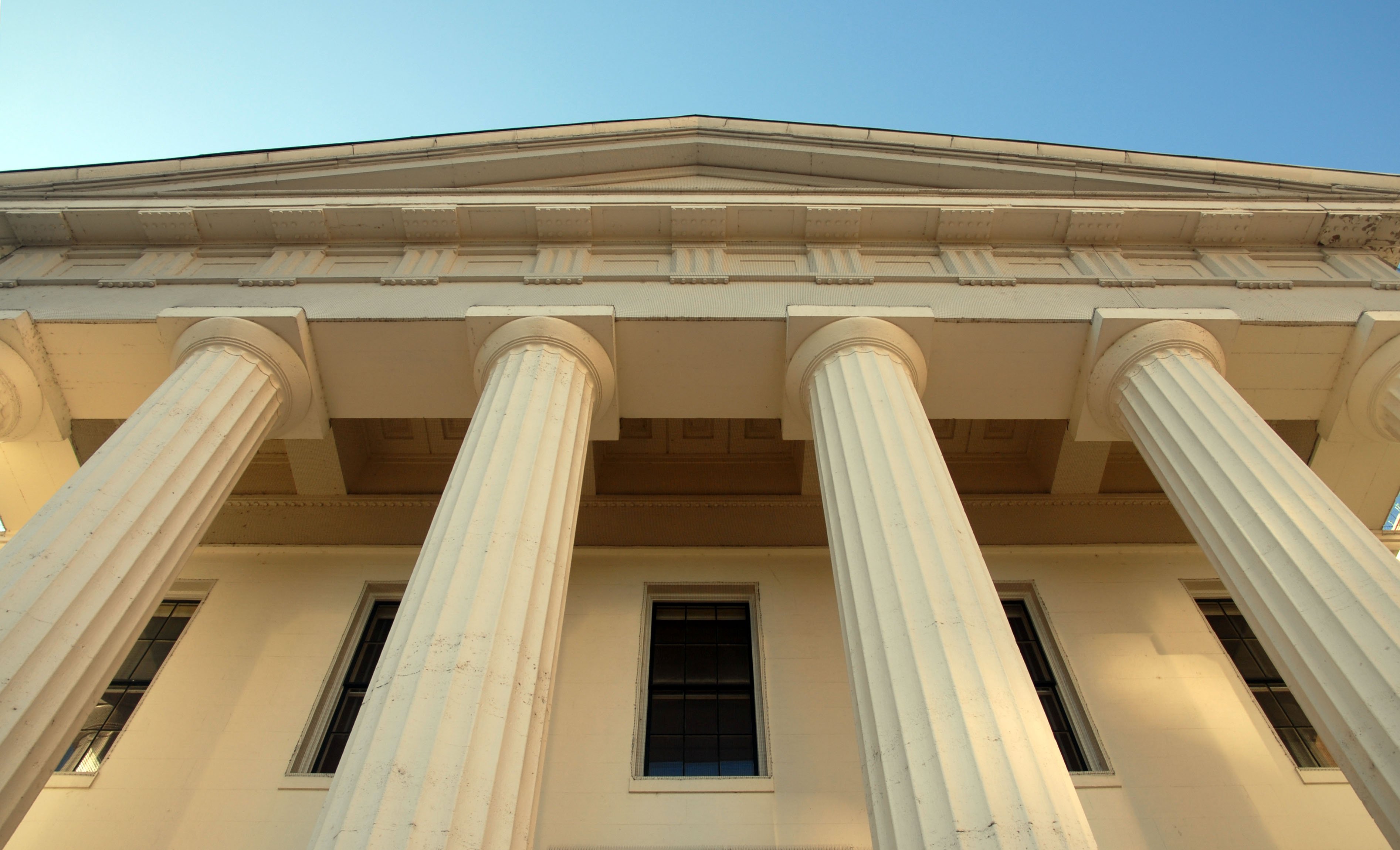 According to MIT Media Lab director Joi Ito, governments have a role to play in regulating bitcoin but they shouldn’t overstep their boundaries. He suggests that governments should still have a voice in the process in order to increase the confidence of the general public when it comes to transacting using cryptocurrencies.

“I’m not sure that we need an ICANN for Bitcoin, but I think that what would be good is some sort of way for all of the governments to voice their concerns and then become comfortable with how the community interprets their concern,” he explained.

As it is, there are varying degrees of regulation being done or explored by governments all over the world. Some nations such as the United Kingdom have been more open to bitcoin developments while others such as Russia have tried banning digital currency activity and information. In the US, different states have different legislations covering bitcoin, with New York getting ready to roll out BitLicense while New Jersey considers giving bitcoin startups a tax break.

Ito also mentioned that the lack of privacy could be a problem with bitcoin since all the transactions are recorded in a public ledger called blockchain. “Financial privacy is really important. In the US, many think of privacy as a means for terrorists to hide, but in countries with governments that do not have an open society it is a powerful tool for the citizens to be able to protect their ability to dissent and have freedoms that we take for granted,” he said.

“I’m excited about the potential for technology like ZeroCash to revolutionize this space. The tricky part of any global protocol or network is that anything we do in one country ripples across the world and has unintended consequences,” he added. “The key is balancing the needs of people in a huge variety of environments.”