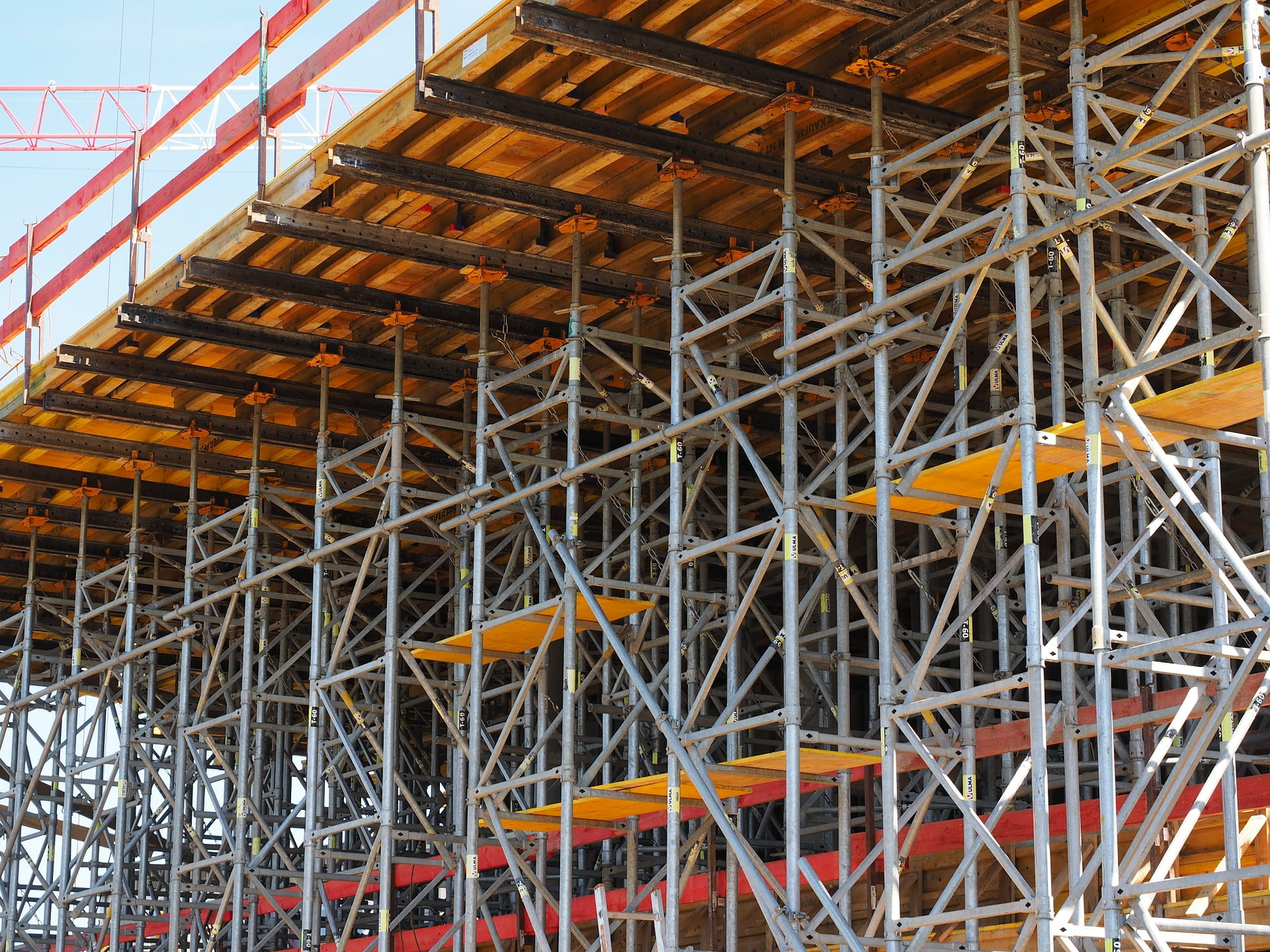 Why Staking is Becoming A Hot Topic

In the last 12 months, cryptocurrency holders around the world have demonstrated a remarkable shift in sentiment after a huge uptick in cryptocurrency trading volume burned the hands of numerous traders.

As such, both short-term and long-term holders are beginning to look for low risk, stable investment options that generate a healthy profit. Among these options, cryptocurrency staking stands out as one of the most promising, since numerous Proof-of-Stake (POS) coins have generated substantial yields for stakers over the long term.

After acquiring cryptocurrencies for the first time, investors tend to fall into one of two camps. They either enter the long-term hold mentality, leaving their cryptocurrencies untouched in the hopes that they will naturally appreciate in value, or they begin attempting to trade on cryptocurrency spot or derivatives markets.

However, although trading has the potential to generate significant profits, the risks involved are also considerable, since the majority of retail traders lack trading experience and tend to lose money. Similarly, while many cryptocurrencies have naturally gained value due to improving fundamentals, this is not the most effective way to generate additional value—since there is no compounding involved.

Because of this, rather than taking risks and attempting to trade cryptocurrencies or relying on simple price appreciation, many cryptocurrency holders are beginning to look for ways to grow their portfolio in a way that is practically risk-free but still generates a healthy return.

One increasingly popular way to do this is through coin staking—a process that sees cryptocurrency holders lock up a stash of Proof-of-Stake coins in return for regular rewards.

Right now, there are more than two dozen POS coins, though some of the more popular ones include Tezos (XTZ), LOOM and V-Systems (VSYS). With an average yield of around 12.49% per year, staking can be a viable passive income stream for those with low-risk appetite. 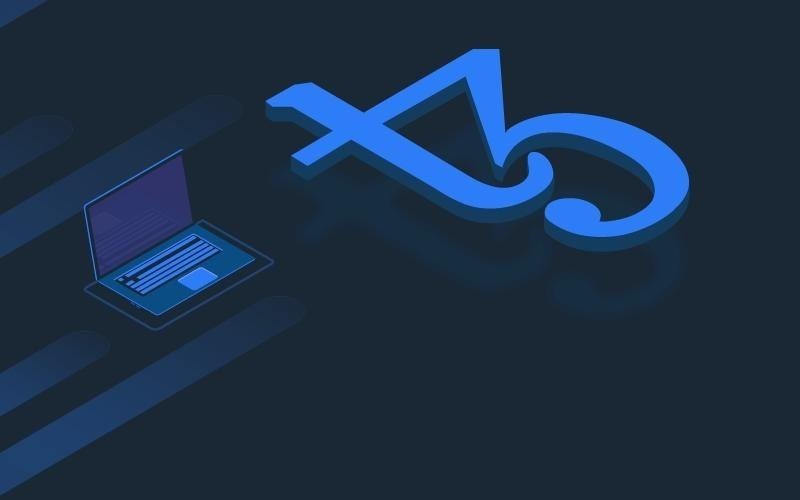 What is Staking Exactly?

As many cryptocurrency users are aware, the original consensus model used to keep blockchains secure and free of corruption is known as Proof-of-Work (POW).

For POW cryptocurrencies, the transaction validation process is carried out by miners that typically use specialized computer hardware to discover blocks, which are then filled with confirmed transactions. However, this is an extremely energy-intensive process, which has led to the creation of various alternatives—with Proof of Stake and various off-shoots being easily the most popular.

POS cryptocurrencies also need to validate transactions, but instead accomplish this in a completely different way. Rather than using energy-intensive mining hardware to achieve transaction finality, POS blockchains use a network of validator nodes, which work together to agree on which transactions are valid, and which are not. These nodes are responsible for bundling confirmed transactions into blocks.

However, in order to ensure that nodes participating in-network consensus remain honest, and can hence be trusted with securing the network, they need to stake coins as collateral. In return for participating in network consensus and staking coins, these nodes receive rewards in the form of network fees or newly minted coins—this is usually in proportion to the number of coins that were staked.

Typically, holders of POS coins are able to participate in the staking process through the official full node wallet client for the project, or less commonly through a third-party wallet that supports staking. However, as we will see, new options make stating more accessible than ever, allowing POS coin holders to stake without needing to run a resource-intensive full node wallet.

Although Binance and several other exchange platforms have recently begun implementing staking options, these require cryptocurrency holders to store their crypto assets on a centralized exchange. Not only does this inevitably lead to increased centralization of the staked asset, but it also places the crypto asset holder at risk, since cryptocurrency exchanges are notorious for being breached.

Fortunately, great strides have been made both reducing the barriers to cryptocurrency staking, while significantly improving the safety of the practice. Among these, Switchain stands out as arguably one of the projects doing the most to help POS supporters securely stake their coins thanks to its new staking API.

Wallets integrating Switchain’s staking API are able to provide easy to access staking functionality to users, helping to strengthen staking coins while providing users a low-risk passive income opportunity. Wallet developers are also incentivized to add staking support to their client since Switchain allows developers to earn a commission on staking rewards—which can be combined with revenue generated from Switchain’s non-custodial exchange API.

As it stands, Switchain’s solution features support for Tezos, but will also be adding both LOOM and Cosmos (ATOM) staking concomitant with the launch of ETH 2.0 in early 2020. With that in mind, we recommend performing your own due diligence before investing in staking coins, since not all are viable investment options.