Will Hillary as the President Be Good for Bitcoin? 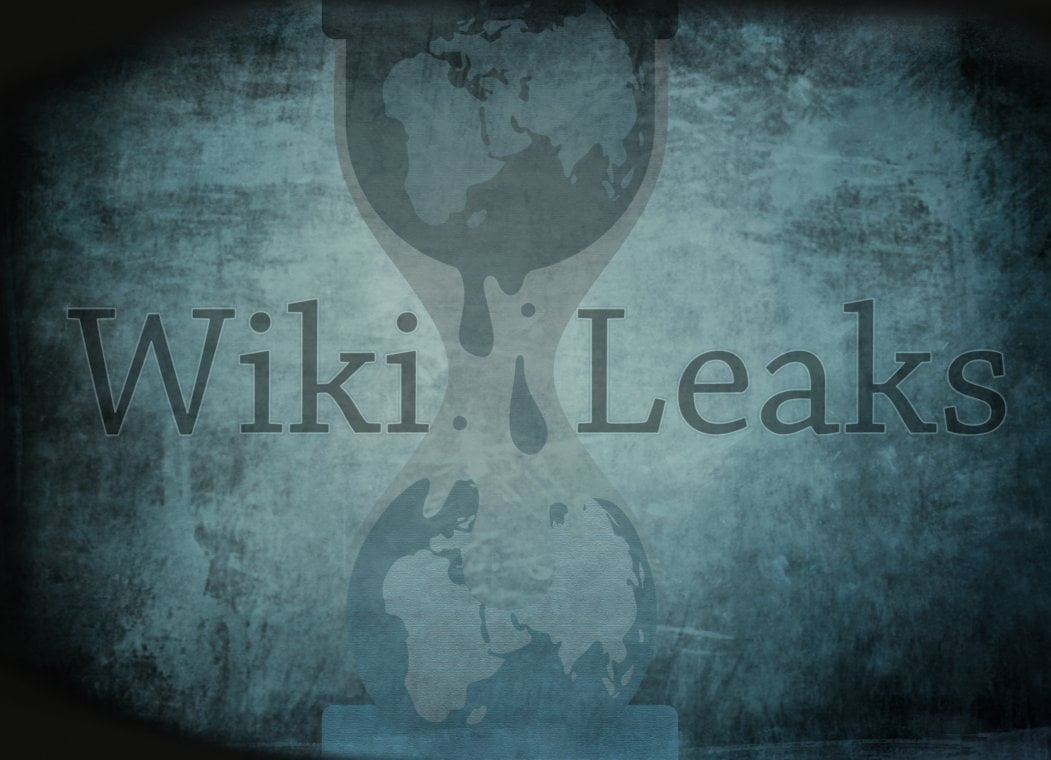 With just a few weeks to go for the US presidential election, all eyes are on the presidential candidates — Donald Trump and Hillary Clinton. While the whole world is concerned about the potential outcome of the elections and what the new president may mean to the overtly complicated global geopolitical situation, the cryptocurrency community has its own set of concerns.

There has been plenty of mudslinging between the candidates during the presidential debates. The recent hacking incident and leak of DNC emails by WikiLeaks has revealed Hillary Clinton’s stand on Bitcoin and other virtual currencies. One of the emails in the cache of private emails leaked by the whistleblower website has revealed that Hillary Clinton and members of her presidential campaign are well aware of the benefits of Bitcoin and virtual currencies but still reluctant to support its use.

The email reveals that the decentralized nature of Bitcoin and the lack of control over the digital currency to be the main reasons for the Hillary’s camp’s tough stance. The leaked emails were part of an exchange between John Podesta and Stan Stalnaker regarding the use of digital currency for fundraising

An online cryptocurrency news site has published an excerpt from the email where John Podesta had written,

“I don’t send all the crazy ideas I hear about at fundraisers your way, but this seems interesting and legit. Essentially digital currency with a green angle as opposed to bitcoin’s libertarian Ayn Rand schtick. Would you get some members of your team to meet with Stan when he’s in NYC later this month to see if it’s worth a real conversation?”

In that particular email, John makes his stance clear about Bitcoin, while showing interest in an alternative digital currency, Ven. Ven is a digital currency by Hub Culture and its value is said to be derived from a mix of different currencies commodities and carbon futures pricing.

As the adoption of Bitcoin continues to increase across the world, the stance of Hillary Clinton’s campaign gives rise to concerns about the virtual currency ecosystem in the United States in case she gets elected as the president.