Will Opera’s Integration of Crypto Wallet Coax Chrome and Firefox? 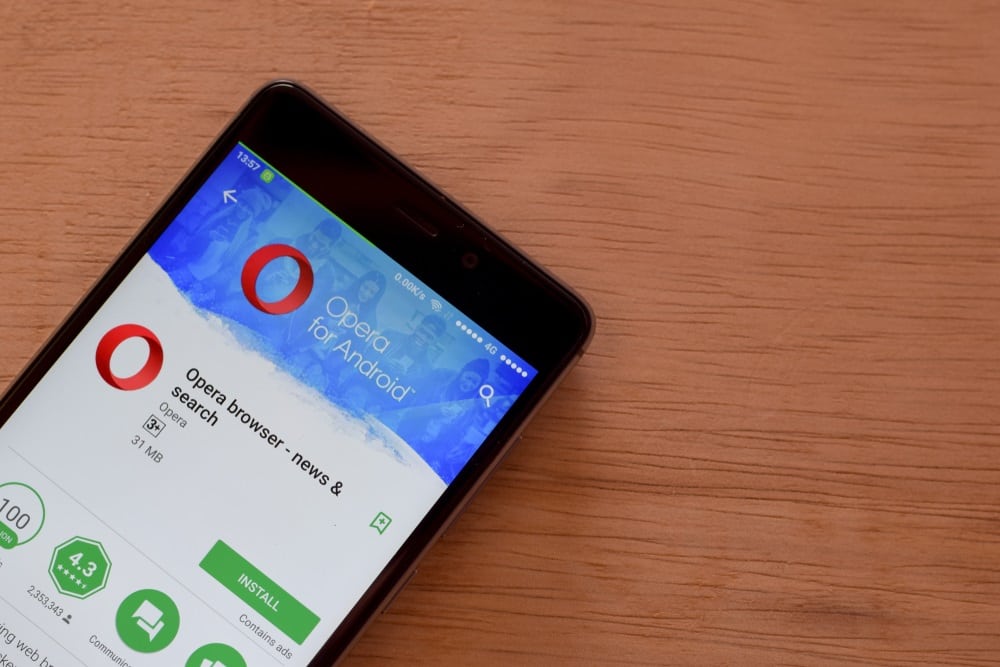 Web browser developer Opera is introducing a built-in digital wallet called “Crypto Wallet” for Android which will permit users access to decentralized applications (dApps) as well as storage for Ether and Ethereum-based tokens. As a platform, Opera Browser offers a similar experience to other browsers, but gives access to unique features like a built-in VPN and ad-blocker.

What sets Oslo-based Opera aside for a cryptocurrency storage solution is its user-friendliness, as most competitors require users to install browser extensions or generate lengthy, complicated passwords. By comparison, Opera’s Crypto Wallet doesn’t need an extension or a separate app, and it secures the wallet’s contents with Android’s system lock, which can be activated via fingerprint if desired.

The wallet supports tokens and collectibles, including CryptoKitties. It also features integration with the Ethereum Web3 API, so users will be able to visit decentralized web apps known as dApps that have been built on the Ethereum blockchain.

Sending and receiving cryptocurrency is as easy as tapping a QR code-generating button. And thanks to integration with digital currency exchange Coinbase, users can pay for goods in supported online stores — like the Opera Crypto Store — directly from Crypto Wallet.

“Having a Crypto Wallet in the browser brings the cash experience to the world of online payments,” Hamel said. “Paying with the Crypto Wallet is like sending digital cash straight from your phone, and we’ve just made it easier.”

Opera envisions the new wallet opening the door for more consumers and merchants to begin using and building around cryptocurrencies.

“Our hope is that this will accelerate the transition of cryptocurrencies from speculation and investment to being used for actual payments and transactions in our users’ daily lives,” Hamel added.

Earlier this month Opera filed for a Nasdaq initial public offering (IPO) that looks to raise $115 million in capital. Controversial cryptocurrency mining pool operator Bitmain is expected to buy approximately 43% of the shares, totaling to a value of $50 million.

It is unclear what exactly the cryptocurrency mining company plans to accomplish with these soon-to-be-acquired shares, but it is speculated that Bitmain is doing this in attempts to expand and diversify its circle of influence. After raking in profits of approximate $4 billion last year, a logical next step for the company is to diversify its holdings and secure footholds in other markets.

According to Statcounter, Opera currently holds 3.5% of the world’s browser market share. In March, the company noted that its desktop and mobile browser applications have drawn in an average user base of over 300 million users. Although these numbers may sound impressive, comparatively speaking the company is rather small. Google and Apple currently hold on a much larger share of the industry, with 59% and 14% respectively.

Opera expects to use the proceeds from the IPO for research and development, distribution and marketing, strategic partnerships, and working capital.